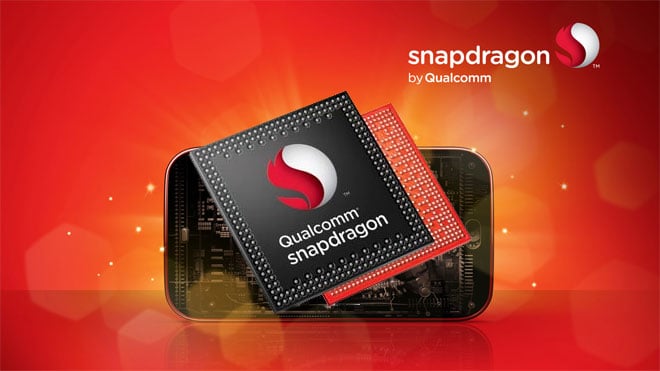 Qualcomm announced their new flagship processor Snapdragon 810 at CES 2015 which takes mobile processing capabilities to the next level.

The G Flex 2 is the first smartphone in the world to feature an the Snapdragon 810 Octa-core CPU from Qualcomm. The 64-bit processing beast can handle things like wireless 4K video streaming using Qualcomm’s prototype adapter, seamless LTE to Wi-Fi call switching and vice versa, wireless docking so that you can work on your device and the desktop at the same time, and Fluence Pro, which basically can filter noise from areas you chose graphically on your screen to avoid the background traffic noise for example.

Qualcomm has advanced its chipset in the basic ways too like faster and more organized processing. Android Lollipop was so good with Snapdragon 805. I wonder what it would be like 810. Qualcomm also released a series of brief videos introducing these new features. You can take a look at them below.