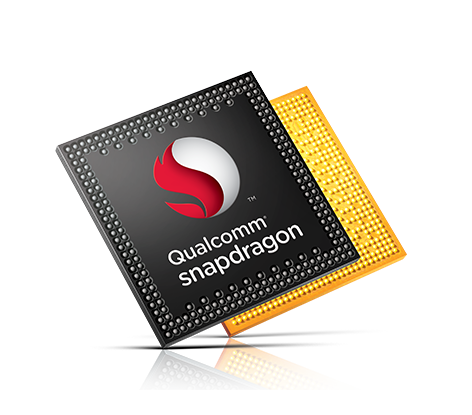 While smartphone enthusiasts are waiting for Qualcomm to drop the beastly Snapdragon 820 flagship processor, those with more humble aspirations (and lighter wallets) may be more interested in how budget processors are coming along.

The low-end Snapdragon 400 and entry-level Snapdragon 200 were both great quad-core performers in their classes, for both budget smartphones and smartwatches.  Qualcomm has announced that they will soon receive a boost in performance.

The number scheming implies that these upgrades aren’t major.  Qualcomm has said that the components in the chipsets will be the same but faster.  The running frequencies of the Cortex A53 CPU and Adreno 306 GPU in the Snapdragon 412 will be clocked higher, and memory speeds will be improved.

The entry-level SoC will also receive the same speed boast treatment to its Cortex A7 CPU and Adreno 304 GPU.  But the most drastic improvement is the memory speed boost from 333MHz to 533MHz.

The Snapdragon 212 still only supports up to a 720P display and up to a 8MP camera.  But now it can capture/playback video at 1080p and has X5 LTE for Cat 4 download speeds.  There is also support for Quick Charge 2.0.

There is no word on when the new processors will debut, so stay tuned.  Being that these are minor updates, we should see them in devices soon.