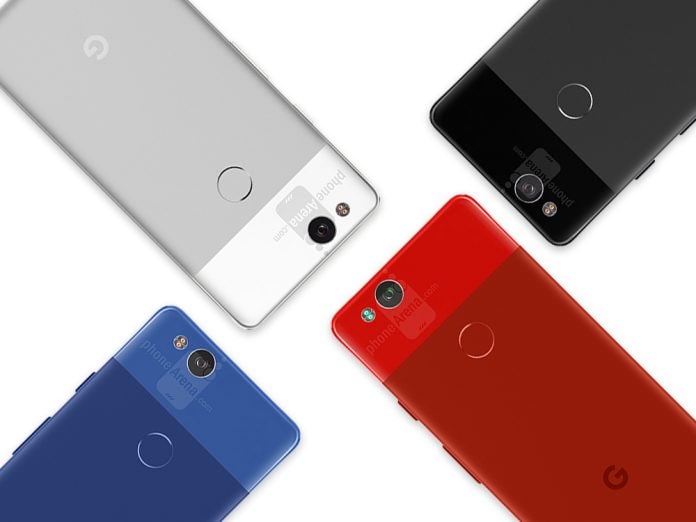 Remember the rumors which claimed the Pixel 2 and Pixel 2 XL will be the first handsets to come equipped with the Snapdragon 836 – an upgraded version of the current Snapdragon 835 processor?

Well, it seems they had no real substance. According to the Android Police who has spoken to an industry source familiar with Qualcomm’s plans, the chip maker won’t be releasing a revised version of its flagship processor later this year. 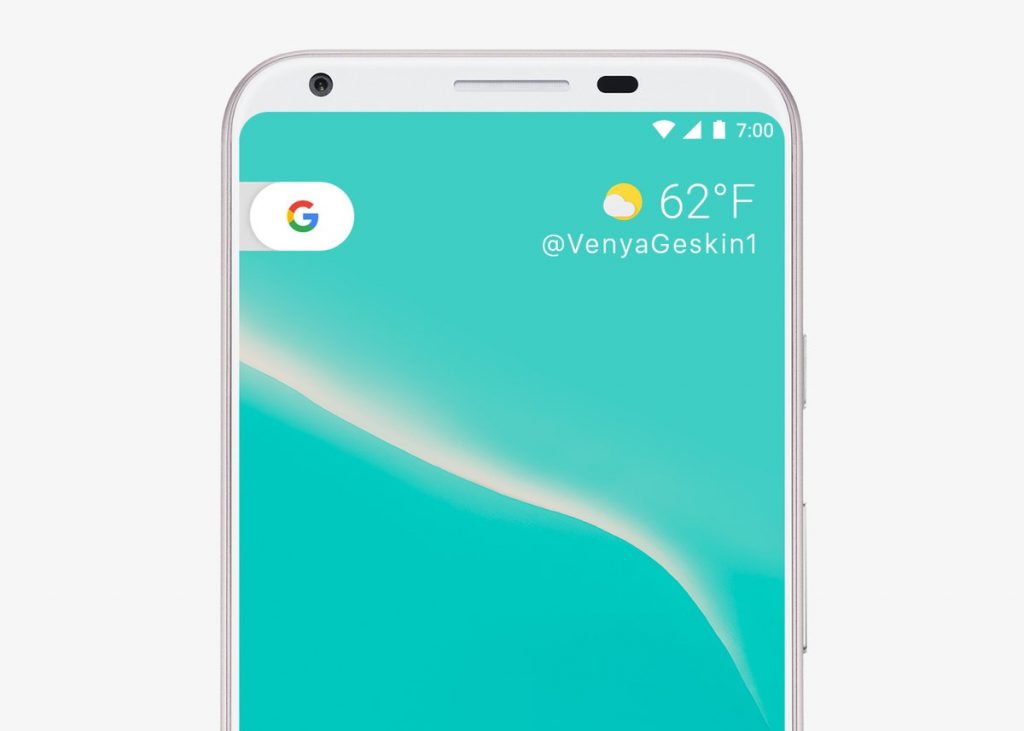 That’s because the Snapdragon 835 is a very solid platform which hasn’t been plagued by any issues, unlike the ill-fated Snapdragon 810.

Don’t miss: What we know so far: Pixel 2 edition 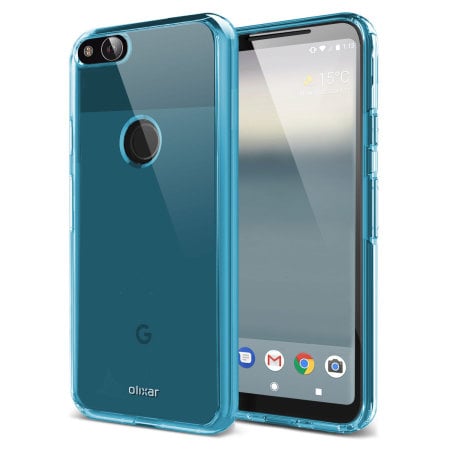 We previously heard that the Samsung Galaxy Note 8 will also be carrying a Snapdragon 836 processor and we know that didn’t end up happening.

Even if we can’t be 100% sure this information is accurate, at this point, it seems very likely the Pixel 2 and Pixel 2 XL will arrive with a Snapdragon 835. What do you think?