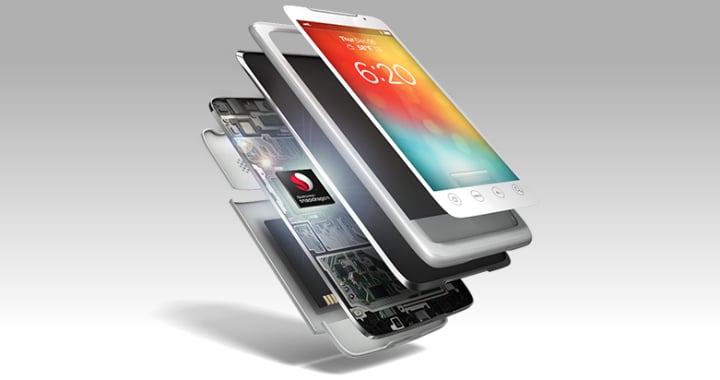 Qualcomm today introduced a pair of new mobile processors aimed at mid-range and entry-level smartphone experiences. As the numbers might lead you to believe, the Snapdragon 200 is focused on delivering  a balance of value and performance as well as better battery life. The Snapdragon 400 seeks to power “high-volume” smartphones and tablets with a user’s expected performance, connectivity and battery life.

The Snapdragon 200 features a quad-core ARM Cortex A5 processor at up to 1.4GHz per core, an Adreno 203 GPU, LPDDR2 RAM, HD video playback, support for dual SIM cards, and up to 8 megapixel cameras.

Qualcomm expects the new Snapdragon 400 and 200 to be available later this year.