To say Wear OS has stagnated for the past few years is an understatement, with very few, new decent smartwatch hitting the market. To make matters even worse, Google itself blatantly ignored the platform during one of its most important events.

But don’t worry. It’s not all lost. In a recent interview with Wearable, Qualcomm’s senior wearable director Pankaj Kedia revealed the company will launch new chips for Wear OS this fall, alongside a flagship device. Several partners will also be launching new Wear OS watches based on the new chips in time for the holidays. 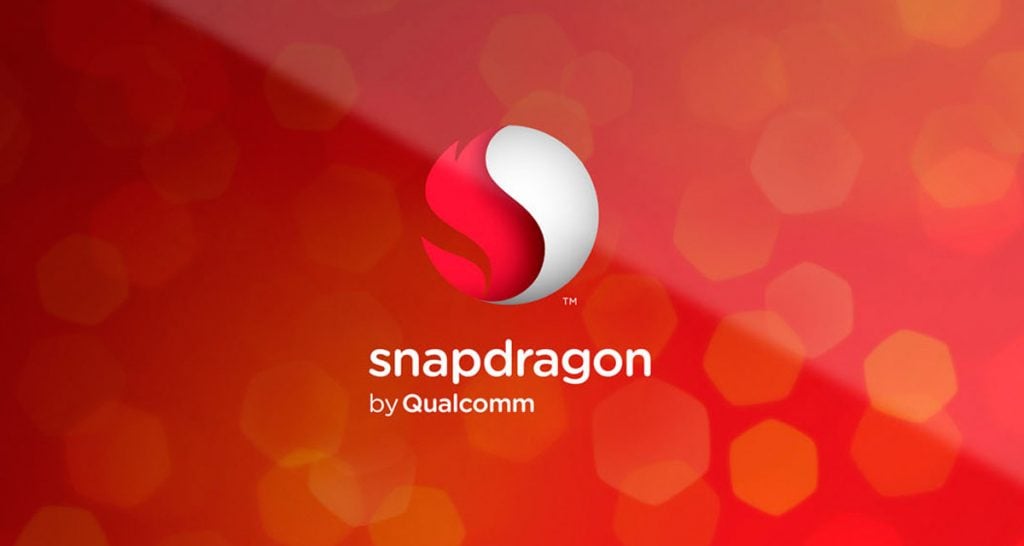 The refresh is long overdue. Most Wear OS watches launching today take advantage of a Snapdragon Wear 2100, a chipset which dates back to February 2016.

But finally, it seems that Qualcomm is gearing up to offer a revamp. Kedia says the new chips will be designed from the ground up. It will also enable manufacturers to build smaller watches with better battery life.

The chipmaker also aims to make the platform work more effectively with always-on displays. This was apparently prompted by fitness brands which are not happy with the current black and white ambient displays, as they do not look good.

Kedia claims the new processor is bound to significantly change the Wear OS ecosystem, and we certainly hope that’s the case. Google’s wearable platform definitely needs a shake-up and hopefully, Qualcomm’s new chipset will help with that.

But even with a new chip is in the making, some companies are apparently still working on products based on the old platform. Prior to Google’s I/O 2018, a new LG smartwatch codenamed ZNFW315 was spotted at the FCC.

The wearable might be the recently rumored LG hybrid smartwatch featuring analog hands and a traditional quartz movement.

Yet the supposed specs show the device runs a Snapdragon 2100. Bearing in mind that a new chipset is in the pipeline, you might want to abstain from buying the upcoming LG smartwatch, should it launch before autumn.