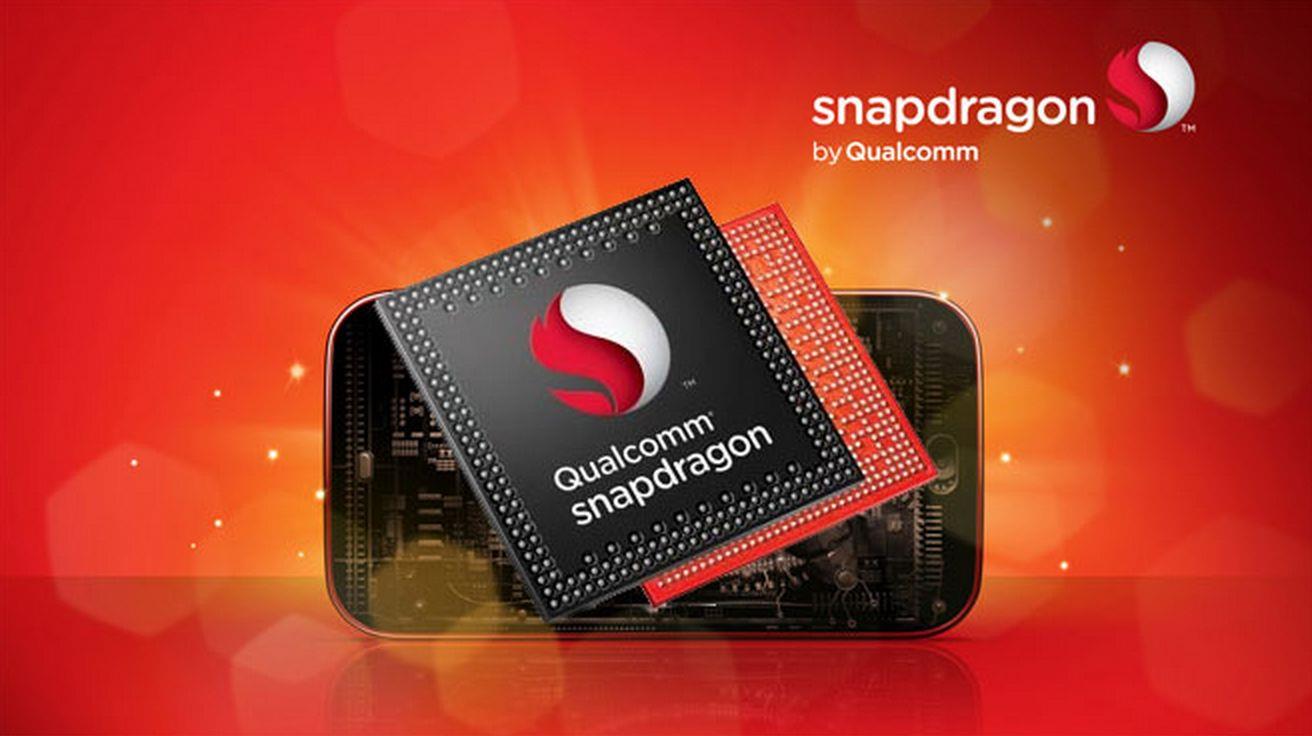 In the current day and age where we don’t like to miss a beat, it is important for many of us to be able to quickly whip out our phones and capture something dear to us before it’s gone.  In this respect, Qualcomm has expressed that our smartphone cameras could work faster.

They have begun pushing their powerful Snapdragon processors to help in the matter, targeting the lag in focusing.  Qualcomm wants a hybrid auto focus system to be utilized, which has different focusing technologies at its disposal.

Traditional auto focus uses contrast focus, where the lens moves and scans through the entire possible range of focus points, then chooses the best one.  If this sounds time consuming, it is.  This is why Qualcomm proposes two more efficient focusing methods in its hybrid system:  Phase Detection Auto Focus (PDAF) and Laser Auto Focus.

You may have already heard of some smartphones moving on to PDAF (commonly found in DSLRs too).  PDAF essentially works using masked pixels on the sensor that create an out of phase effect, like the separation between your eyes.  The processor then calculates the phase difference and moves the lens accordingly to get into focus.

Laser auto focus shoots beam pulses out and as the beam bounces back (like radar), the distance is known.  We’ve seen this debut on the LG G3.

There are situations when either-or methods work better.  Hence why Qualcomm has stuffed support for both options in their Snapdragon processors.  For instance, laser auto focus would not be hindered in low light conditions.  But the laser doesn’t get a successful return 100% of the time.  The processor is made to intelligently switch between both methods.

These advance auto focus technologies are already in Qualcomm’s current midrange (Snapdragon 615) and top-end (Snapdragon 810) SoC offerings, it’s just up to the manufacturer on the utilization.

It’s great to see Qualcomm keeping up and providing the tools OEM’s need to get us snappy quickly.  Is this a priority in your choice of a smartphone?