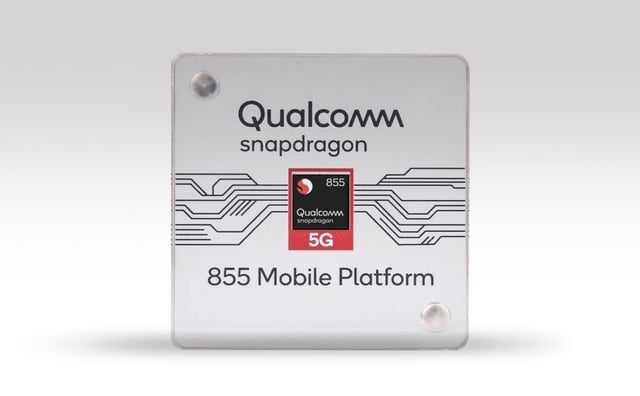 Previous rumors have suggested the chipset might end up being called the Snapdragon 8150, but alas, Qualcomm decided to go with the more logical naming scheme. So what’s the new chipset all about?

Since 2019 is going to mark the kickstart of the 5G era, it’s no wonder that one of the Snapdragon 855’s main features is support for multi-gigabit data speeds on 5G networks.

But Qualcomm won’t be embedding a 5G-capable X50 modem in every single Snapdragon 855 unit. Instead, it will ship it with Qualcomm’s new X24 LTE chip which promises speeds up to 2Gbps. Manufacturers will be given the option to include the X50 modem into their flagship, should they want to offer their customers the 5G option.

Speaking of which, Qualcomm confirmed that Samsung is going to be one of the first companies to release a 5G-ready phone, sometime in the first half of 2019. The device will obviously be powered by a Snapdragon 855.

In the US, Verizon and AT&T have already started 5G networks and have also promised to deliver 5G-ready hardware in the first part of 2019.

What else is new?

Apart from ushering the era of 5G in, the new 7nm process should also offer big improvements when it comes to battery life and performance. There’s a new dedicated vision processor that can process depth mapping at 60 fps, as well as capture 4K HDR video at 60fps. All of this can be done while using 25% of the power used previously. 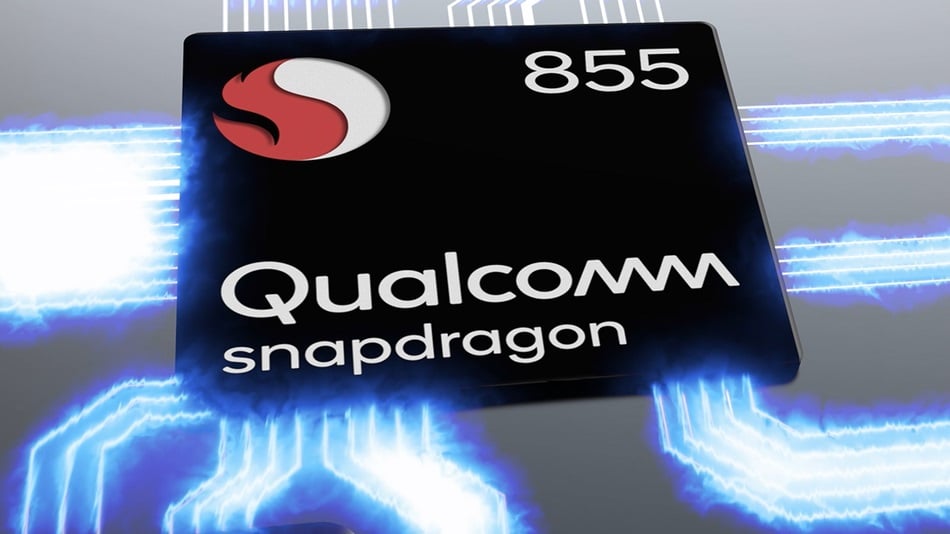 Moreover, the chip maker introduced the first computer vision ISP (image signal processor) named Qualcomm Spectra, a piece of dedicated hardware that will inform machine vision tasks.  These upgrades will have a great impact in areas such as photography, as your next phone will be better at recognizing who and what you’re capturing.

Qualcomm’s Tech Summit is currently ongoing, so we expect more details about the new Snapdragon 855 to pop up, including quite possibly some demos.