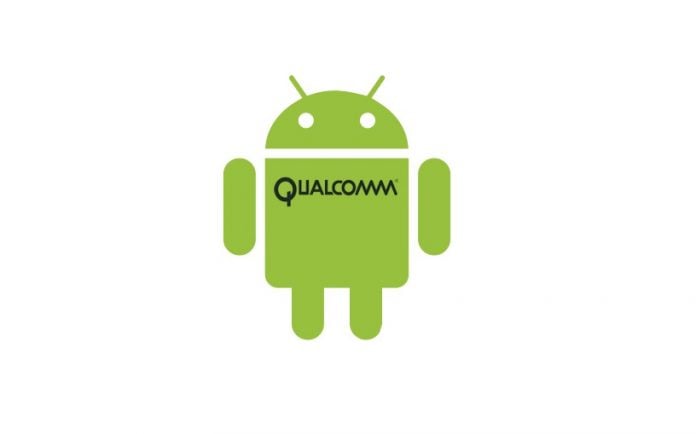 A few hours before the grand iPhone X reveal, Qualcomm wants to make sure consumers don’t forget about Android. To this end, the chip maker has published a list of Android firsts that were made possible thanks to Qualcomm technology.

For example, the post credits the HTC One M8 for being the first device to take advantage of fast charging/quick charge, while the Xiaomi Mi MIX is listed as the first to boast a bezel-less design. You can check out the full list below. 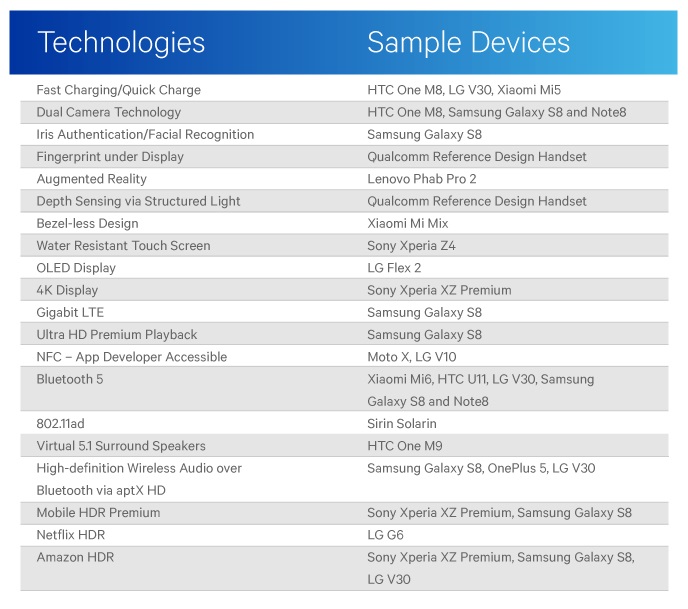 As you’d expect for a post essentially meant to counter Apple’s flagship launch, Qualcomm kept mum on things like iOS, iPhone and related. The chipmaker only briefly noted that “inventions from Qualcomm lay the foundation for so many technologies and experiences we value in our smartphones today – on Android and other platforms.”

Qualcomm is deliberately keeping any Apple references out of its blog post for one good reason. The chip maker and the Cupertino company are currently involved in a legal battle against one another in three different countries. Apple is accusing Qualcomm of charging too much for its Standard Essential Patents – which manufacturers are required to license in order to build their own devices and of forcing it to pay a percentage of its iPhone revenue. Apple’s iPad and iPhone manufacturing partners including Compal Electronics, Foxconn Technology Group, Pegatron Crop. and Wistron Corp. have joined Apple in the fight against Qualcomm. 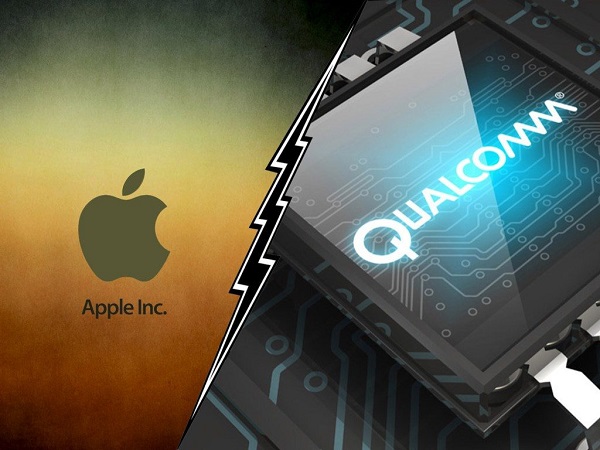 Going back to the laudatory Android blog post, Qualcomm has also taken the opportunity to highlight the successful working partnerships it has set up with top Android OEMs around the world including Samsung, LG, HTC and Motorola/Lenovo which enables it to lead innovation in the mobile space. The chip giant also notes it’s working closely with new players in the global smartphone market like Oppo and Vivo and will continue to do so, in a bid to make Android even greater.