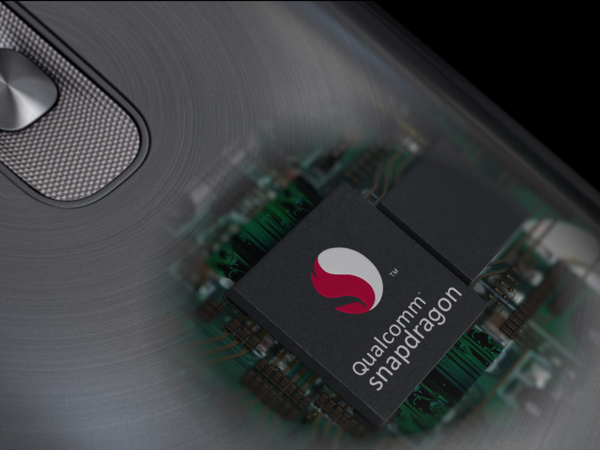 CES 2015 is right around the corner and everyone from phone manufacturers to CPU manufacturers plan to attend. Qualcomm now seems as if they will do more than just attend, but might debut a device that is sporting  a Snapdragon 800 processor. Today on Twitter, Qualcomm posted the image of what looks like an LG type phone with their chipset inside. The tweet can be seen below.

A new #Snapdragon 800 powered smartphone is launching next week at @intlCES – here’s a first look. pic.twitter.com/6Sx8wQQsdE

The device seen in the picture seems to be made by LG, hence the rear-facing buttons. Another hint is the brushed aluminum battery cover, which has also been a staple of LG’s phones. Nothing is one hundred percent until it’s debuted, but Phandroid thinks that it could also be an Asus device. One wonders if it could be the slightly anticipated successor to the LG G Flex. Stick around, because we’ll have you covered over at CES 2015.