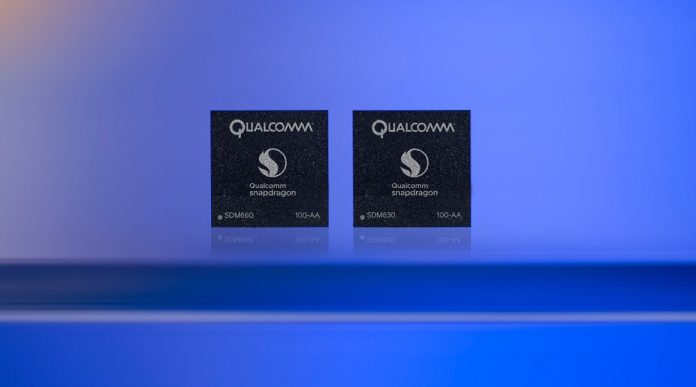 This week Qualcomm has introduced two new processors, the Snapdragon 660 and Snapdragon 630, in a bid to strengthen its hold over the middle-range market.

Positioned just below the company’s top-tier 800 series, the two new mobile platforms are designed to bring premium features to middle-range products. Both Snapdragon 660 and Snapdragon 630 platforms include a Snapdragon X12 LTE modem – which supports speeds up to 600Mbps, as well as advanced RF Front End support designed for use in remote areas and Bluetooth 5.0. 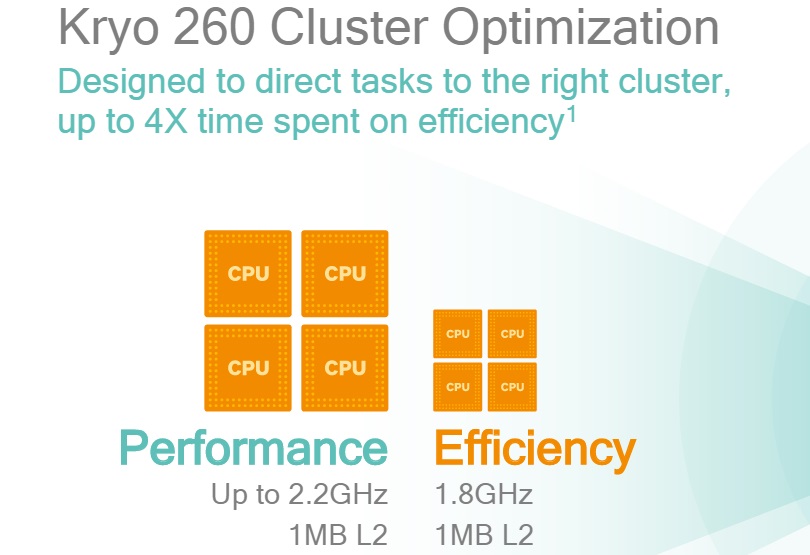 It features an octa-core Kyro 260 CPU (a big.LITTLE combination of ARM Cortex-A72 and A53 cores) which should deliver 20% improvement in performance over last year’s model. The GPU inside has been bumped up to an Adreno 512 which should offer an 30% increase in workloads.

Qualcomm’s new Snapdragon 660 bundles a 14-bit Qualcomm Spectra 160 IPS, which means future products taking advantage of this SoC will be able to capture up to 24-megapixel single IPS images with improved autofocus and reduced lag. It also supports dual-cameras up to 16-megapixels. 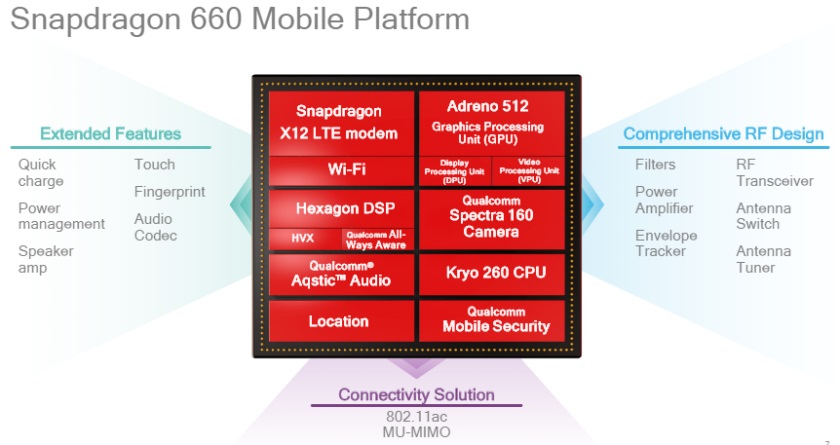 With Qualcomm’s Hexagon 680 DPS featuring vector extensions (HVX) onboard, the chip will be able to deliver advanced image processing including optical zoom, eye mapping or depth mapping. The US chip maker noted the Snapdragon 660 also supports 2.2 MU-MIMO 802.11ac Wi-Fi and offers up to 60% lower download power consumption as the Snapdragon 625. 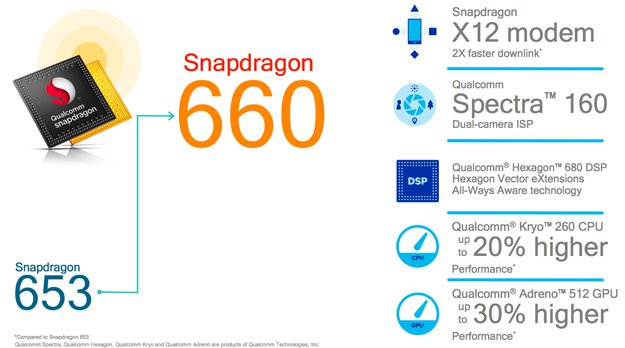 But battery life improvements will be perhaps the most welcomed by customers. The producing company says we can expect to see 50 to 75% lower power consumption for some location services.

Moving along to the Snapdragon 630, this is the less advanced model of the two. It comes to succeed the Snapdragon 625/626 which currently powers some worthy middle-range handsets including the Motorola Moto G5 Plus. The chip is also based on a 14nm process and boasts an ARM Cortex-A53 configuration as its predecessor, although its clock speed has been increased to 2.2GHz for a 10% boost in computing power. 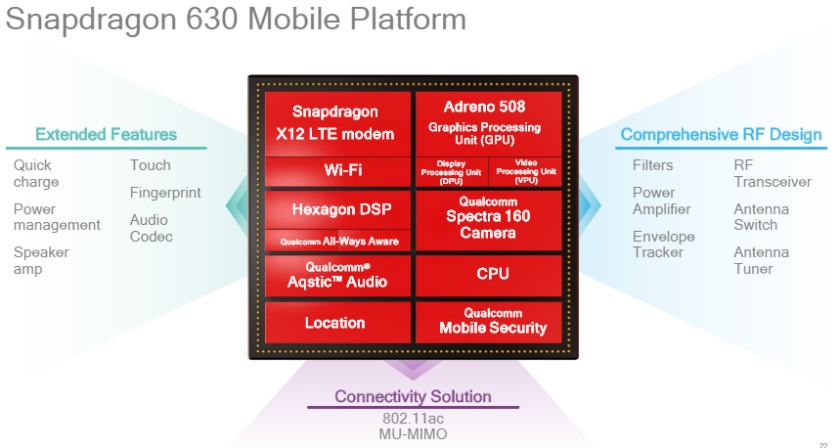 The Snapdragon 630 comes equipped with an Adreno 508 GPU which according to Qualcomm should boost performance levels up to 30% compared to the Snapdragon 625. The SoC also comes equipped with a X12 LTE modem, Spectra 160 IPS, support for QXGA (2046 x 1536) screens, Quick Charge, USB Type-C with 3.1 speeds, Bluetooth 5, Hexagon DPS with HVX extensions and support for dual cameras up to 13-megapixels. 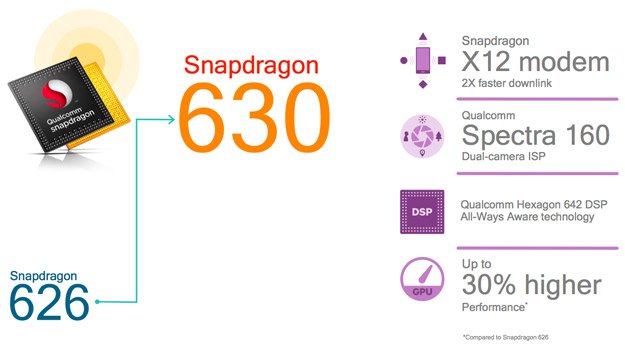 Both mobile platforms now support the Snapdragon Neural Processing Engine SDK – which integrates machine learning and deep neutral networks into apps and software used for tasks such as facial recognition and voice detection.

Qualcomm says we should expect to see the first devices running on the new Snapdragon 660 as soon as this quarter, while the Snapdragon 630 will become available to manufacturers at the end of May. So devices based on the platform should make it out in the next quarter.