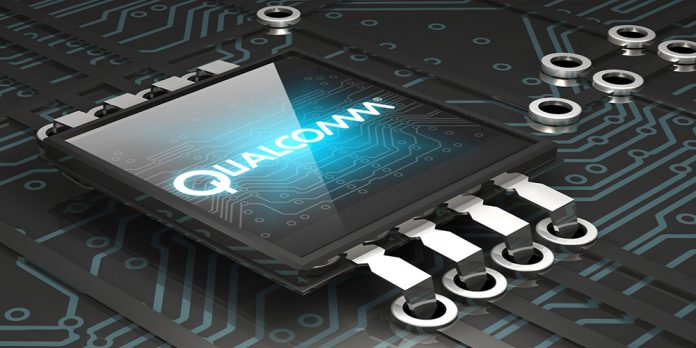 Qualcomm has been known for its proprietary Quick Charge technology for some time now. Battery technology doesn’t see much innovation when it comes to capacity or materials science. But the rate at which batteries charge is one area that has seen change. And now Qualcomm should be pushing out Quick Charge 4.0 soon. But will Google stand in the way?

It’s said to even have an innovative new tech called Intelligent Negotiation for Optimum Voltage (INOV) [PDF]. This is an intelligent system that fine tunes the charging speed to each device. Since a big problem with lithium-based batteries is overheating, Quick Charge lowers the energy input to your phone as it heats up. INOV should push this even further. 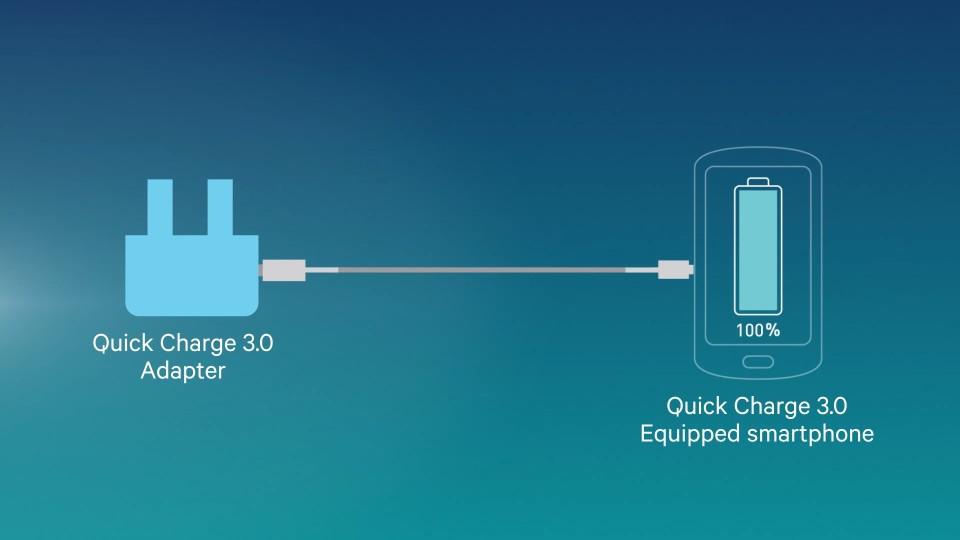 However, Quick Charge 4.0 might not see the light of day. Google wants to make the quick charge standard USB-PD a universal standard among Android phones, regardless of manufacturer. Standing for USB Power Delivery, it’s said to offer a power/data delivery system over a single cable.

Ideally, this would be built into USB-C cables, which is already becoming its own universal charging system. Features of USB-PD include:

USB-PD is already widely used with laptops that charge via USB-C. Since Qualcomm’s chips are used in the majority of premium smartphones, there is an incompatibility when you use your Quick Charge USB-C cable to charge your USB-PD laptop. Since each standard has different power limits, you’re only getting the lowest common denominator when it comes to charging speeds.

Now, Google is telling Android OEMs to switch to USB-PD and ditch Quick Charge. The company is pretty serious about this too. Google already started writing quick charging language into the Android Compatibility Definition Document (CDD).

This document is one that every OEM that licenses Google’s Android apps needs to follow. And the new clause in the Android 7.0 CDD says:

Type-C devices are STRONGLY RECOMMENDED to not support proprietary charging methods that modify Vbus voltage beyond default levels, or alter sink/source roles as such may result in interoperability issues with the chargers or devices that support the standard USB Power Delivery methods. While this is called out as “STRONGLY RECOMMENDED”, in future Android versions we might REQUIRE all type-C devices to support full interoperability with standard type-C chargers.

For now, the USB-PD standard is only Recommended. This means that Google isn’t enforcing it just yet, but it’s a way of asking OEMs nicely to adopt the new standard. Once again, Google will need to use its own hardware to nudge OEMs in the right direction.