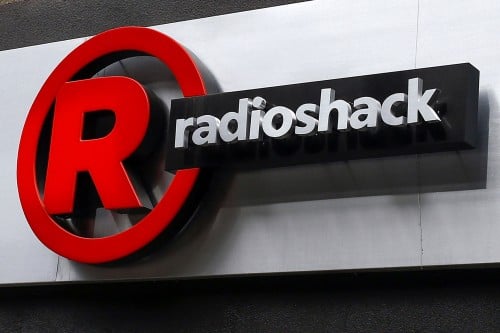 Yesterday, RaidoShack filed for bankruptcy and announced that it is planning to sell half of its 4,000 stores.

This comes after it shares fell 13 percent to 24 cents on Monday. In the past year, the company has lost 90 percent of its value. It has also been suspended from the New York Stock Exchange for failing to submit a business plan in order to comply with the Exchange’s rules.

Bloomberg reported that one of the companies RadioShack is in talks with is Sprint. A deal between the two would give Sprint half of it stores while the rest would be closed. The stores would function under just Sprint’s name, effectively ending RadioShack. They have also discussed possibly co-branding the stores. It’s also possible another bidder could come forth to keep the chain operating.

In a separate article, Bloomberg revealed that Amazon is also in talks of buying some stores from RadioShack in order to increase its brick-and-mortar operations. Amazon has considered using the stores for showcases or pickup and drop-off centers for online customers. As the article speculates, it could be possible that the acquisition could be what Amazon needs to challenge Apple more directly since it invested in the smartphone and tablet rivalry with its Fire series.

Another potential bidder is the investment group behind Brookstone.

CEO Joe Magnacca hopes to keep the chain alive by remodeling stores, changing the product lineup, and using a store-within-a-store partnership with the wireless carriers.

It should not be long until we hear definitive plans from the 94-year-old struggling retailer. Will you miss RadioShack if it goes out of business?