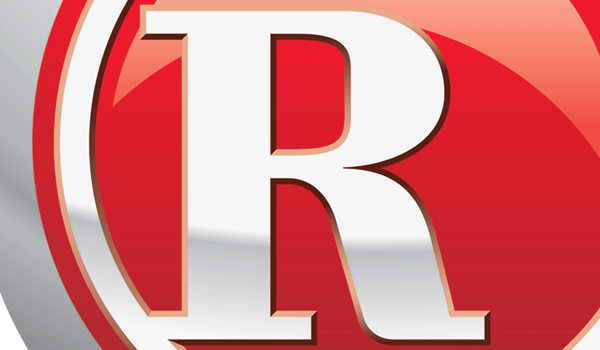 RadioShack has confirmed the recent whispers that they will be offering their brand of wireless service by today announcing new prepaid plans. Piggybacking off of Leap Wireless’s network (Sprint), the RadioShack plans start as low as $25 for feature phones and $50 for smartphones.

For their money, smartphone users will get unlimited calls, text messages, and 1GB of full-speed data. Once the data cap is reached, the speeds are subsquently throttled. Those who need a bit more value can opt for the $60 plan which offers 2.5GB of data on top of the same calling and messaging. All smartphone plans will also include access to Muve Music, a Leap service.

Phones purchases under the RadioShack plan will come bundled with 8GB microSD cards which equate to roughly 6,000 songs. The first model to be offered with the fledgling network, the Huawei Mercury Ice, will retail for $150 and feature a 1GHz processor, 4-inch display, and 8-megapixel camera.