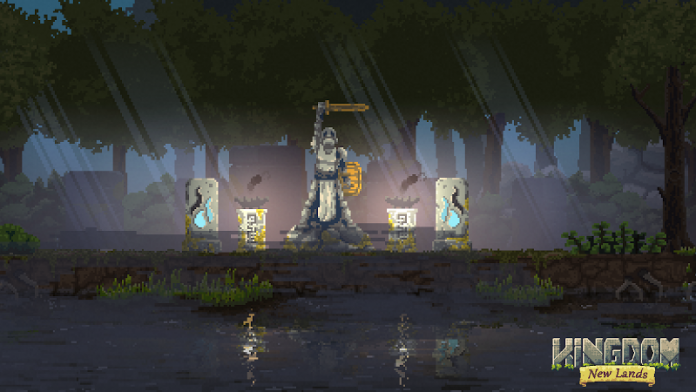 Back in January, Raw Fury announced that its fantastic and aptly named kingdom-building game Kingdom: New Lands would be coming to mobile marketplaces on January 31st. Then on January 27th, the launch was delayed indefinitely, and I, for one, was ridiculously saddened by it.

Kingdom: New Lands is now available on Android devices! Defend your Kingdom from anywhere in the world! https://t.co/sFAUJtockL

But no longer! Raw Fury announced yesterday that Kingdom: New Lands has finally launched, on both iOS and Android simultaneously. This game has been ridiculously popular on Steam and XBox for a while, but now we can take it anywhere we want!

I’ll be playing it for the next week or so just to enjoy the crap out of it, but look for my review of the infuriating, rogue-like kingdom builder soon after!

Get Kingdom: New Lands on the Google Play Store for the steep-and-totally-worth-it price of $9.99.