It appears that Razer, the company known for making high-end peripherals, has been very busy as of late with their recent announcements at CES 2015. Four new products were announced, all aimed at providing a new connected living room experience.

First off is the Razer Forge TV. This “micro-console” runs android TV to bring games and entertainment to the living room for an affordable $99. The powerful hardware included should be able to handle any games or apps you could throw at it, but the defining factor of the console is the ability to stream PC games at full HD over Wi-Fi or an ethernet connection. More details should be available soon, as the release date listed from Razer is Q1 2015. 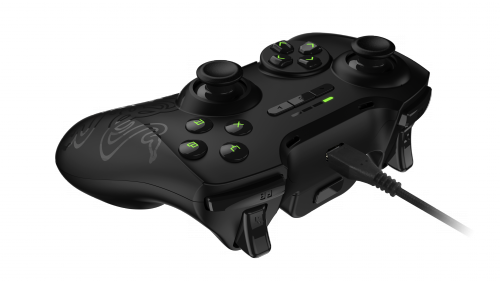 Packed inside are a Snapdragon 805 processor, paired with 2 GB of RAM, a 2.5 GHz quad core CPU and an Adreno 420 GPU. The processor offered in the console was built to support 4G,  but we are currently awaiting a response from Razer on whether or not the Forge will support Ultra HD resolutions.

The second announcement was an update to the popular PC game launcher, the Razer Cortex. This new update takes care of the software side of streaming to the Forge TV. It should be an easy setup as Razer has described it as “one-click … PC game streaming.” Multiple PCs are supported and the software will identify whether each game has a traditional mouse and keyboard style, or if a gamepad is worthwhile. The software will retail for $39.99, unless you buy the Forge bundle, or one of the console’s accessories in which case the software will come bundled along for free. As important as Cortex is to the overall experience and individuality of the Forge TV, it is set for a Q2 2015 release, meaning that the console will ship without streaming capabilities at first. 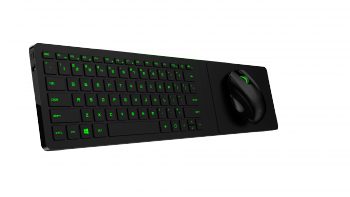 The last two announcements were accessories for the console, the Razer Serval and the Razer Turret which are a gamepad and a lapboard (basically a keyboard with an attached area for a mouse) respectively. The Serval has multiple modes to be used with the console, android phones and tablets or with a PC, though it is described as being an android gamepad so its uses on PC are not yet clear. The turret is to be used with the console to bring the accuracy and familiarity of the keyboard-mouse combo to the big screen.

With a $150 bundle including the Serval and the console, 1080p 60fps PC game streaming and all the features of android, the Razer Forge TV is looking like a great deal for an all-in-one home entertainment system. Do you think PC streaming is worth it? Or would you rather hook up your PC or use existing consoles for gaming? Let us know in the comments down below! 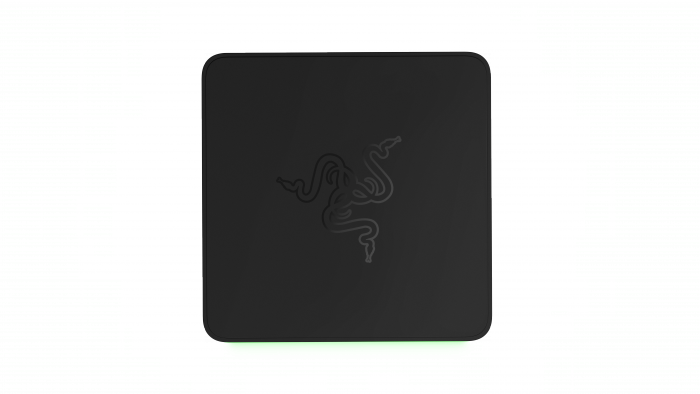