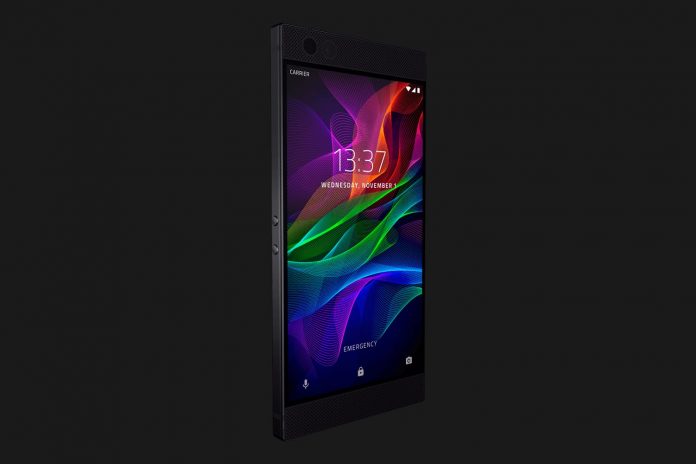 Razer introduced its first smartphone, the Razer phone a few weeks ago and everything about the phone was exciting and innovative except for the camera which received a lot of criticism for its mediocre image quality. The camera app that came with the device was also pretty standard and lacked a lot of professional features that come with the stock camera app of other Android devices in this price range.

As an initial attempt to fix this issue, Razer has released a performance enhancing update for its stock camera app. While the update doesn’t really improve the UI of the camera app or add any new features to it, it certainly is a promising start and you can expect a lot of updates from Razer both for enhancing the camera app and also improve the device overall. 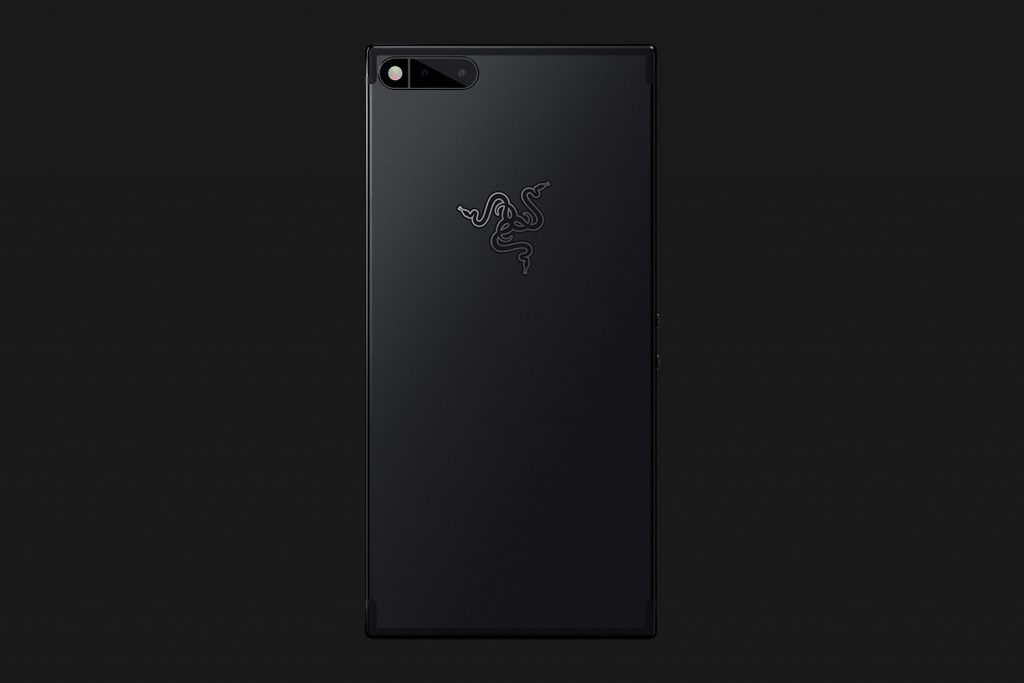 The Razer phone received a software update in the form of OTA a few weeks back and along with this performance enhancing update for the camera app, you could expect the performance of the camera to get better and it is certainly an improvement over the initial version.

According to some user reviews for the Razer Camera app on the Play Store, the camera is the major flaw when it comes to this device and even though the images captured with the Razer phone have good detailing and color contrast, it lacks in some areas like shutter lag when capturing HDR images, slower auto focus and lack of focus controls for the rear camera. 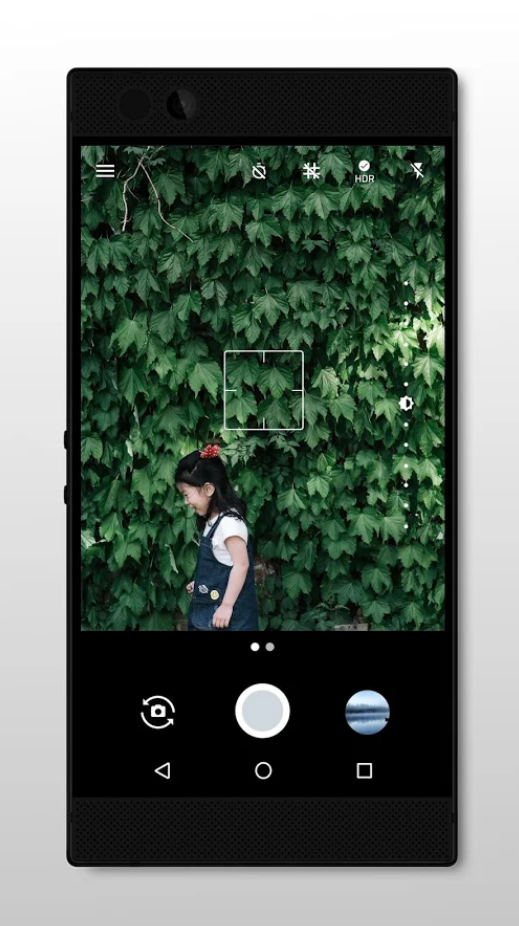 Hopefully, Razer improves the camera app by adding the most requested features in the upcoming updates. Until then you can try out the popular camera apps from the Play Store to satisfy your photography needs.

The best Android phones for gaming

Razer Phone gets updated with Portrait Mode, May security patch and more