The Razer Phone was launched in November of last year, and has become the “go-to” device for gamers. However, Razer had delayed the release of Android Oreo for various reasons.

The company started beta testing Android 8.0 Oreo, before pulling that round of tests. Instead, Razer opted to update its first smartphone with Android 8.1 Oreo.

Starting today, the beta program is officially over, as the latest version of Android starts rolling out. This is impressive considering that Razer, a new player in the phone space, kept to its schedule of mid-to-late April.

In addition to bringing Oreo to all of the Razer Phone lovers, it will now be easier for you to get your hands on one. Starting today, you can purchase the Razer Phone for $699.99 from Best Buy’s online storefront.

The company states that the device will be coming to retail locations, but there’s no specific information as to when that may be. Nonetheless, it will be interesting to see how well the Razer Phone performs when it comes to sales. 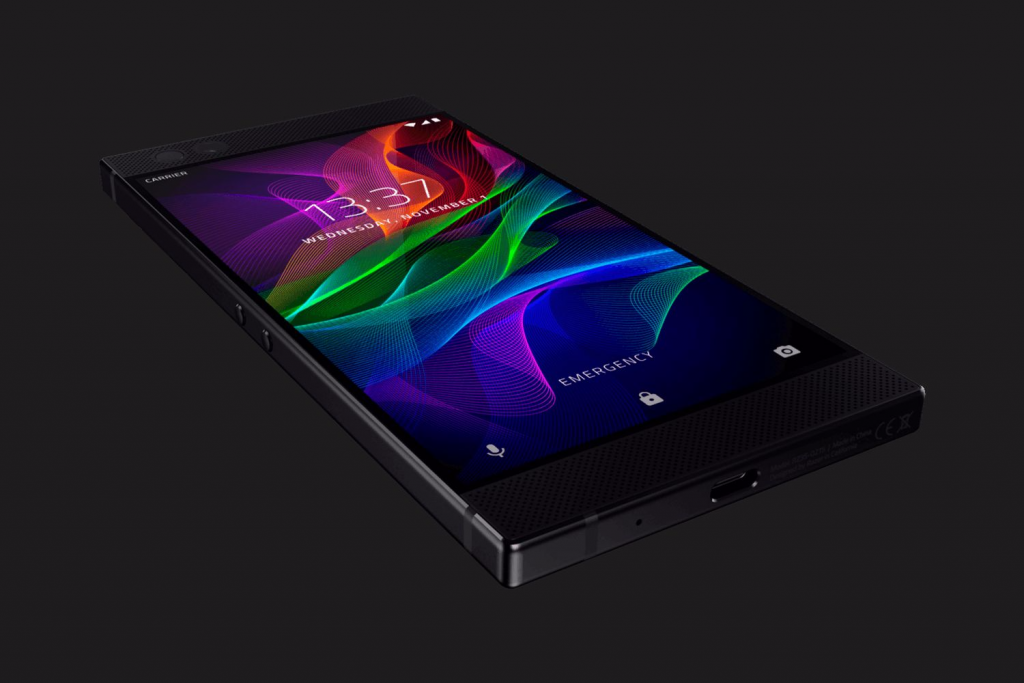 Obviously, the device was not available in any storefront locations and was only available online. That is all about to change as Razer prepares to bring its device to more users.

As a reminder, the Razer Phone marked the first smartphone to ship with a 120 Hz display. This has been combined with HDR playback, Dolby Atmos sound, and flagship specs for an excellent overall experience.

Let us know what you think about the Razer Phone and if you are interested in picking one up.