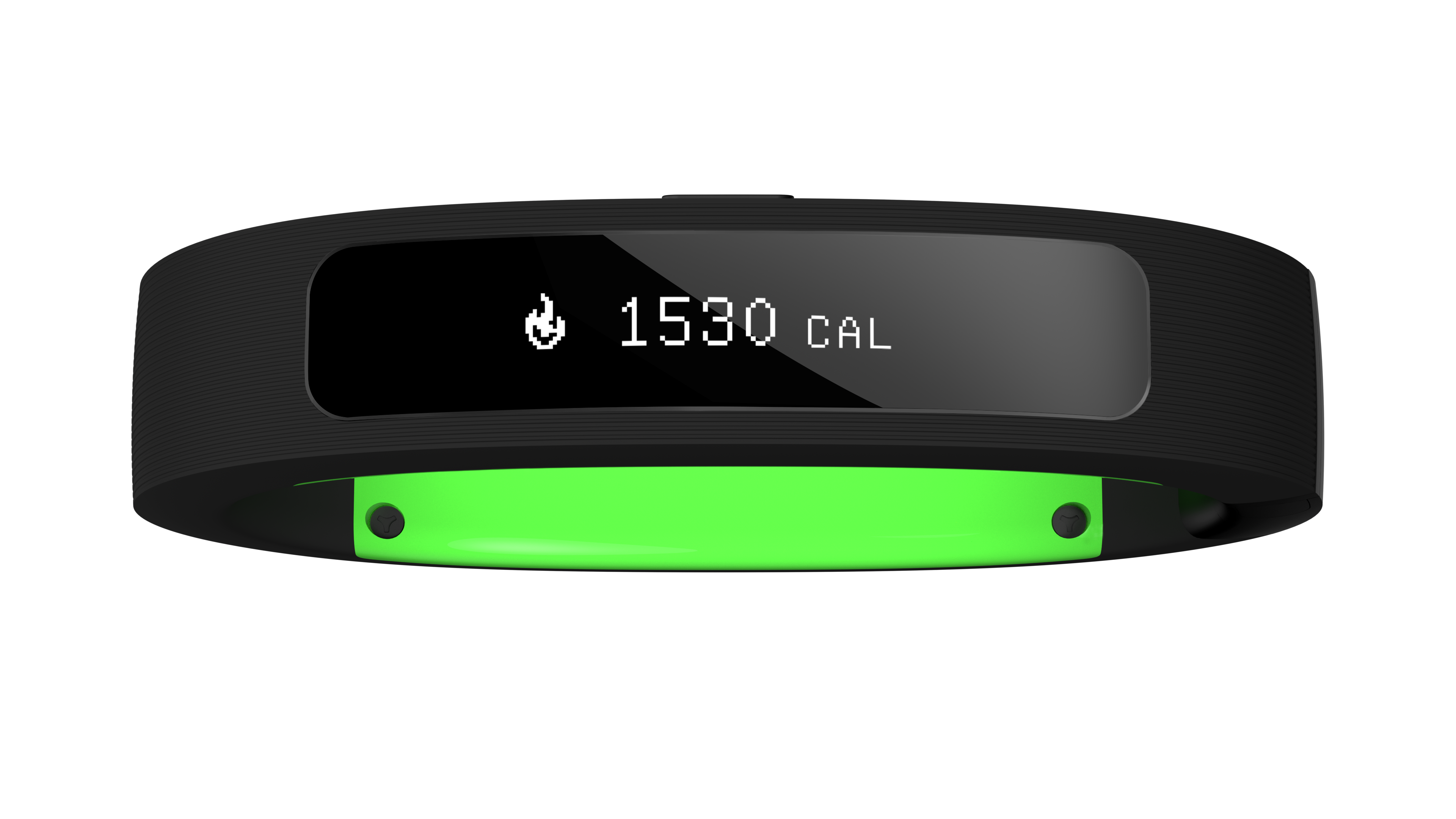 Razer, one of the biggest names in computer peripherals is reintroducing their Nabu smartband. Now, you may remember that the original Nabu was announced last year but due to some delays we haven’t seen much of it. Razer is reintroducing it today and allowing pre-orders starting September 15th.

Razer promises updates and a “more intuitive user experience” using the smartband. The band is kind of a cross between a smartwatch and a fitbit. You’ll get relevant information shown to you about calendar alerts, calls and more and the tracking and size of a fitbit. The Nabu has a single color (green) OLED screen and a battery that can last you up to 6 days on a charge. That battery life definitely puts it more in the fitness band territory (with the exception of the Pebble).

[blockquote author=”Razer”]“When we originally announced the Razer Nabu at CES 2014, we received a ton of feedback on features that users enjoyed and aspects that needed improvement,” says Min-Liang Tan, Razer co-founder and CEO. “We re-designed the Razer Nabu with that feedback, including a change in the placement of the button for a more intuitive user experience. The zombie video we’ve made is a fun way for us to commemorate the re-launch of one of our most anticipated products with the fans who helped make it a reality.”[/blockquote]

If you’re interested, you can sign up for information now on Razer’s site and the smartband will work for both iOS and Android. You’ll be able to pre-order the smartband for $99 in September with a ship date in October.

What do you think? Does the Razer Nabu smartband stick out in a very crowded category? Would you consider buying one? Let us know in the comments.