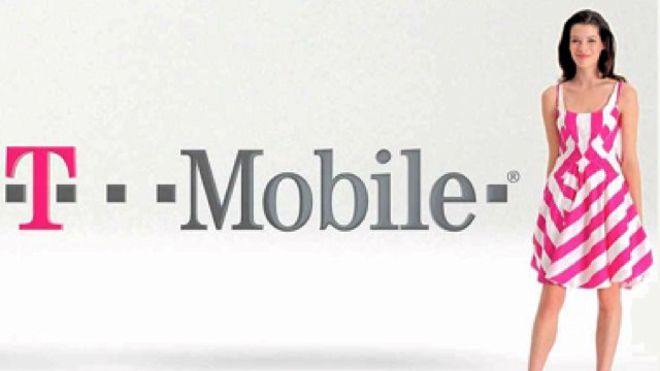 Amidst all the news out of the Google-sphere regarding Android Marshmallow, and the release of the final developer preview, John Legere took the to Twitter to announce some other awesome news. Last week was all about the Samsung Galaxy Note 5 and Galaxy S6 Edge+ and now we know when those on Big Magenta can get their hands on the devices.

I heard you! You want to preorder and get your new Samsung devices pronto. So, we’re going to speed this up and skip preorders altogether!

Starting tomorrow, T-Mobile is skipping the pre-order status, and starting at 6AM PST tomorrow, you will be able to go ahead and order your new device. Both the Galaxy Note 5 and S6 Edge+ will be available tomorrow, so you don’t have to wait any longer.

Legere also announced that these devices would start shipping ASAP so that everyone can get their hands on these even faster. It’s pretty awesome that Legere and T-Mobile is doing this for their users, just one more reason to reconsider your current carrier and take another look at T-Mobile.

Have you already pre-ordered your Galaxy Note 5 or S6 Edge+? Let us know in the comments below.