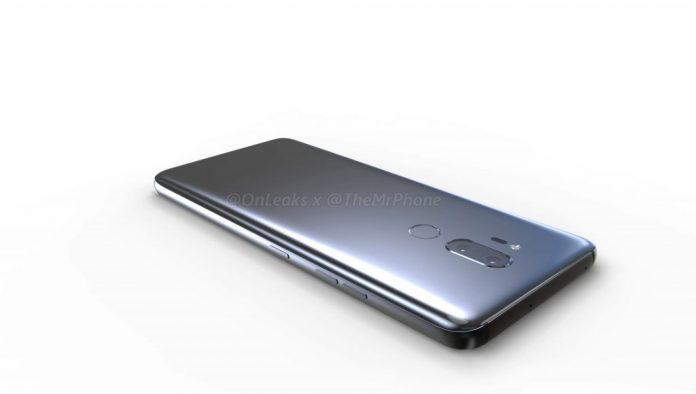 While the Samsung Galaxy S9 and Huawei P20 have already been introduced, there’s more to come this year. We are still waiting to see devices from LG, HTC, and others. One such device coming soon is the LG G7 ThinQ.

The LG G7 ThinQ is coming!

Yeah, that’s right. LG will be switching its naming moniker system to include the new ‘ThinQ’ brand. The announcement was made earlier today, along with a couple of press events.

On May 2nd, in New York City, LG will officially unveil the G7 ThinQ to the world. Then, on May 3rd, the device will be shown off in LG’s home country of Korea.

The ThinQ brand may sound familiar, and that’s for good reason. At MWC 2018, LG unveiled the V30S ThinQ, which is a slightly upgraded version of last year’s LG V30.

The focus of the ‘ThinQ’ branding is a focus on AI thanks to its “Voice AI”, “Empathy AI”, and “Vision AI”. It’s likely that some of the upcoming features of the G7 ThinQ have already been introduced with the V30S.

The complete overhaul of branding comes as no surprise. LG reportedly scrapped the original G7 in favor of not just rushing a phone out to compete with Samsung.

That’s a tactic that has not worked for anyone taking on the likes of Samsung or Apple. LG and HTC have (finally) realized this and won’t be launching devices on a regular schedule. At least not flagship models. 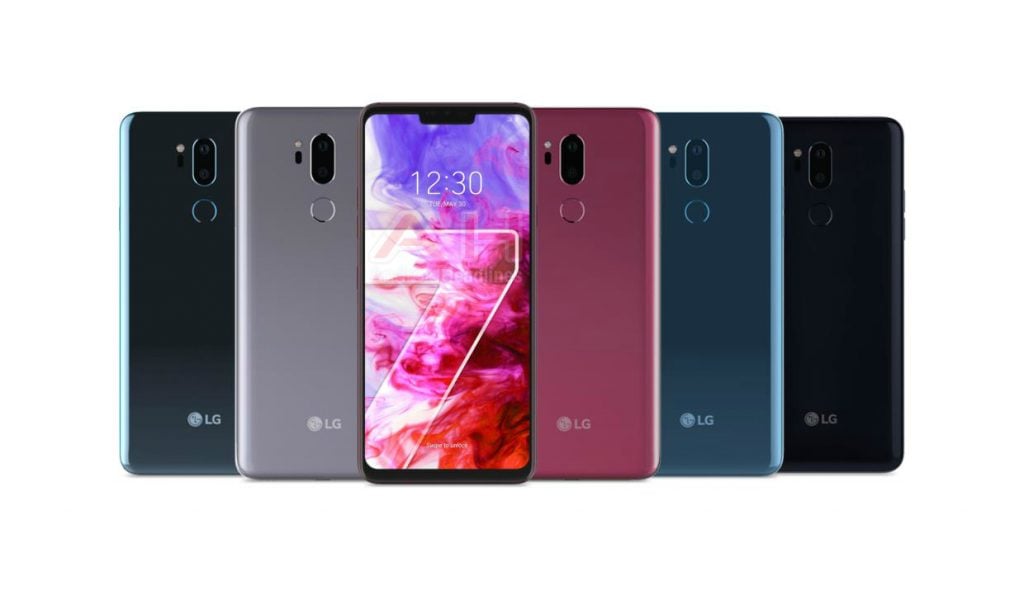 The G7 ThinQ has been making its rounds as of late. We have seen various renders and spec rumors, but there are few things to be sure of.

LG’s latest device will likely sport the Snapdragon 845 chipset, which will be coupled with at least 6GB of RAM. The camera system will be another primary focus, and a dual-camera setup is expected to return.

With a huge focus on AI, this may explain the “unknown button” that was revealed in recent CAD leaks. This could be an easy way to access Google Assistant (a la the Bixby button). Or, LG could be going down a different route entirely.

Nonetheless, we are just a few weeks away from seeing what LG has been working on. In the meantime, sound off in the comments and let us know if you’re looking forward to LG’s new flagship.