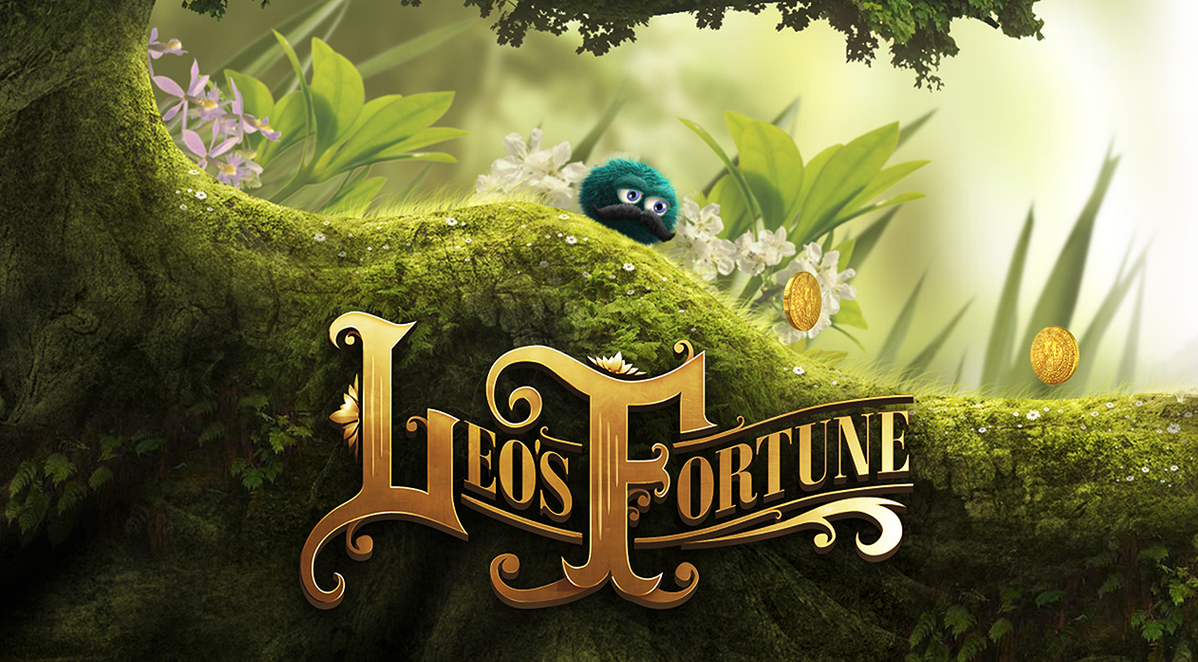 One of the most critically acclaimed platform adventure games on iOS – Leo’s Fortune – is now available on Android, although it wasn’t actually supposed to release until tomorrow. If you don’t have an iOS device, you may still be familiar with the game as it was briefly shown off onstage at Google I/O this year.

The game, which received perfect scores for its iOS version from many media outlets and was the 2014 winner of the Apple Design Award, follows a teal, fluffy, mustached ball called Leopold who is searching for his fortune after it was stolen by a “cunning and mysterious thief.”

Throughout the game you take Leo, who was known as “Leopold the Golden,” Leopold the Fortunate” and “Grand Inventor of Greatest Engineering” until he was only a “fool” when his gold was stolen, on a quest through 24 beautifully designed levels and solve puzzles along the way as well. 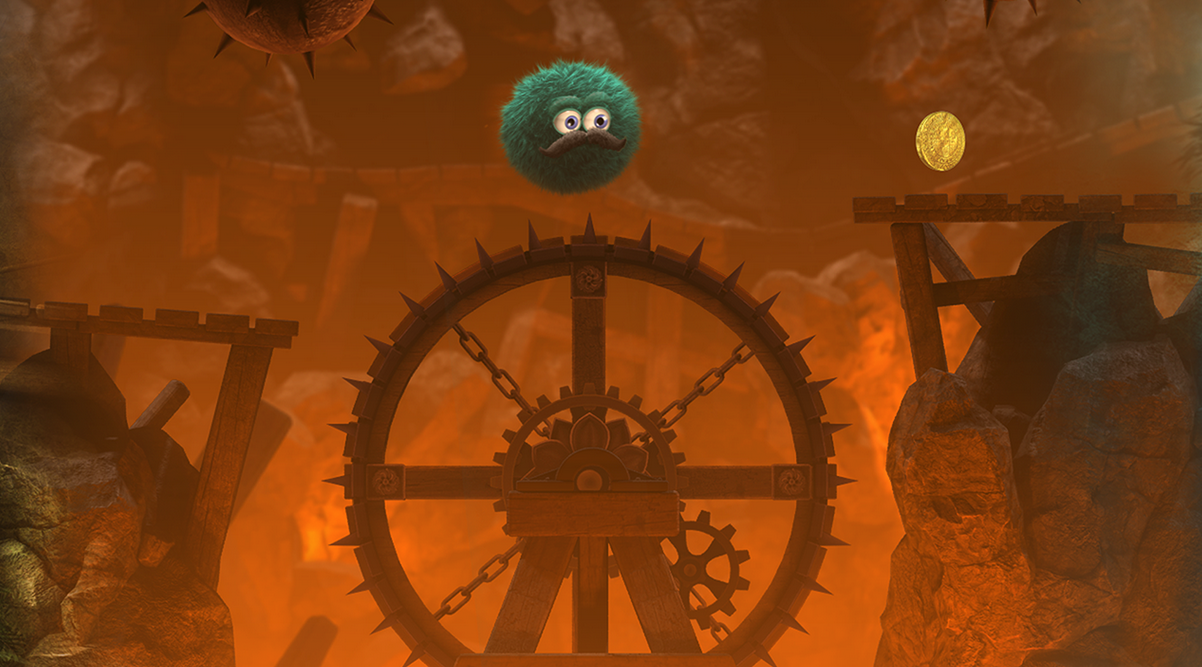 I had a chance to play a pre-release version of the game and it really is all that people have said about it. Playing on my OnePlus One, the gameplay is fast and fluid with no lag, it is perfectly designed for a touchscreen with simple controls and the environments are extremely detailed. Some of the levels look exactly like what Donkey Kong Country would look like if it was made today and in high definition, also reminiscent of Rayman.

The only controls to the game are to either more forward or backward, jump up or push yourself down and the simple touchscreen controls are one of the game’s best qualities. There’s been too many times when I’ve tried to play a game with touchscreen controls and it was just confusing, but that’s not the case here. You can nearly effortlessly control Leo up and down hills, up steps, through loops and to press switches. It’s a platform game, which you all know what that means, but the gameplay is a little bit like classic Sonic, just not as fast paced. One way the developer went out of its way to ensure perfect controls for all, since once size doesn’t always fit all, is that you can either have invisible touchscreen controls that work wherever your fingers are on the screen or in the settings you can change it to be able to see buttons on-screen. 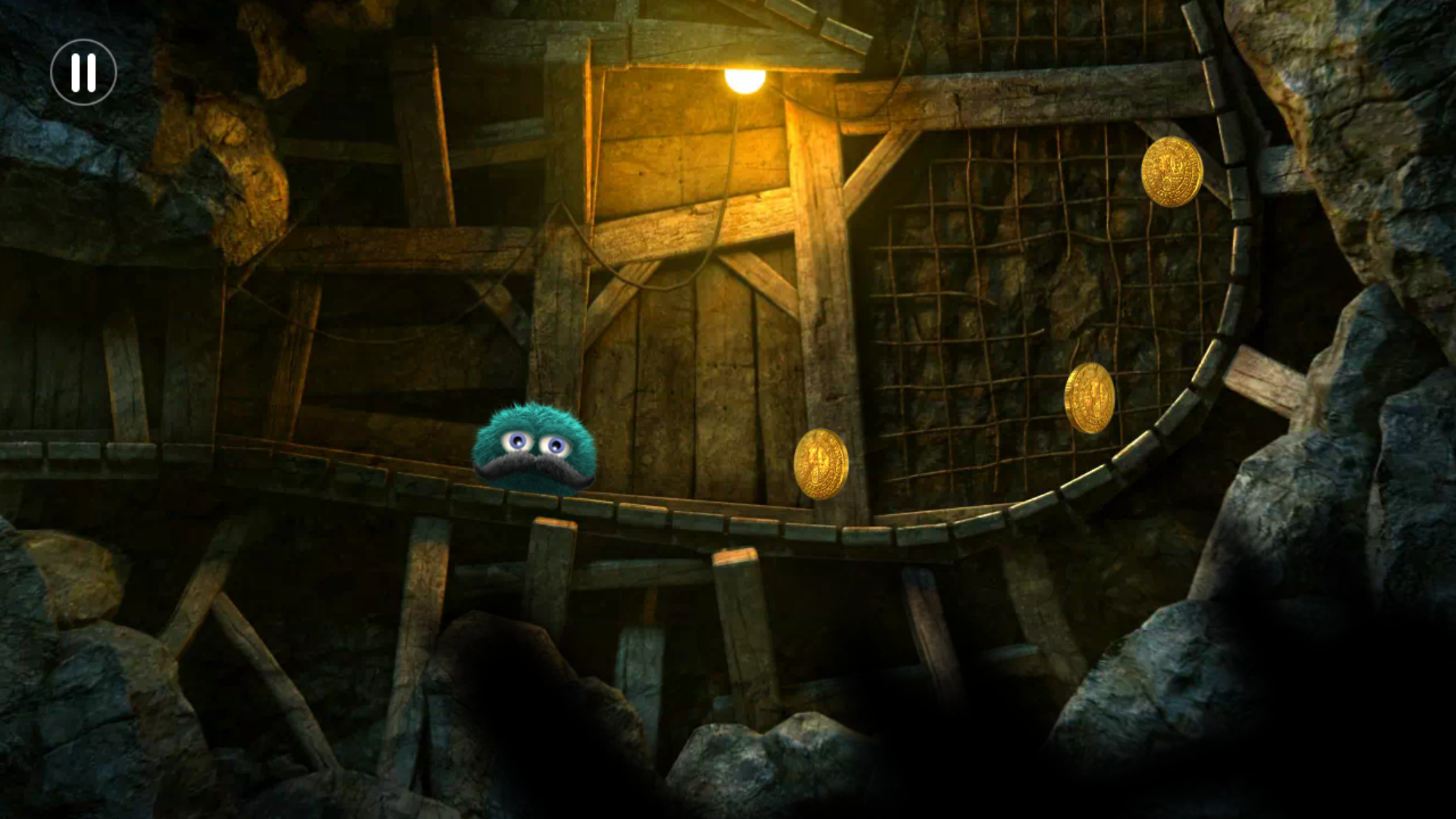 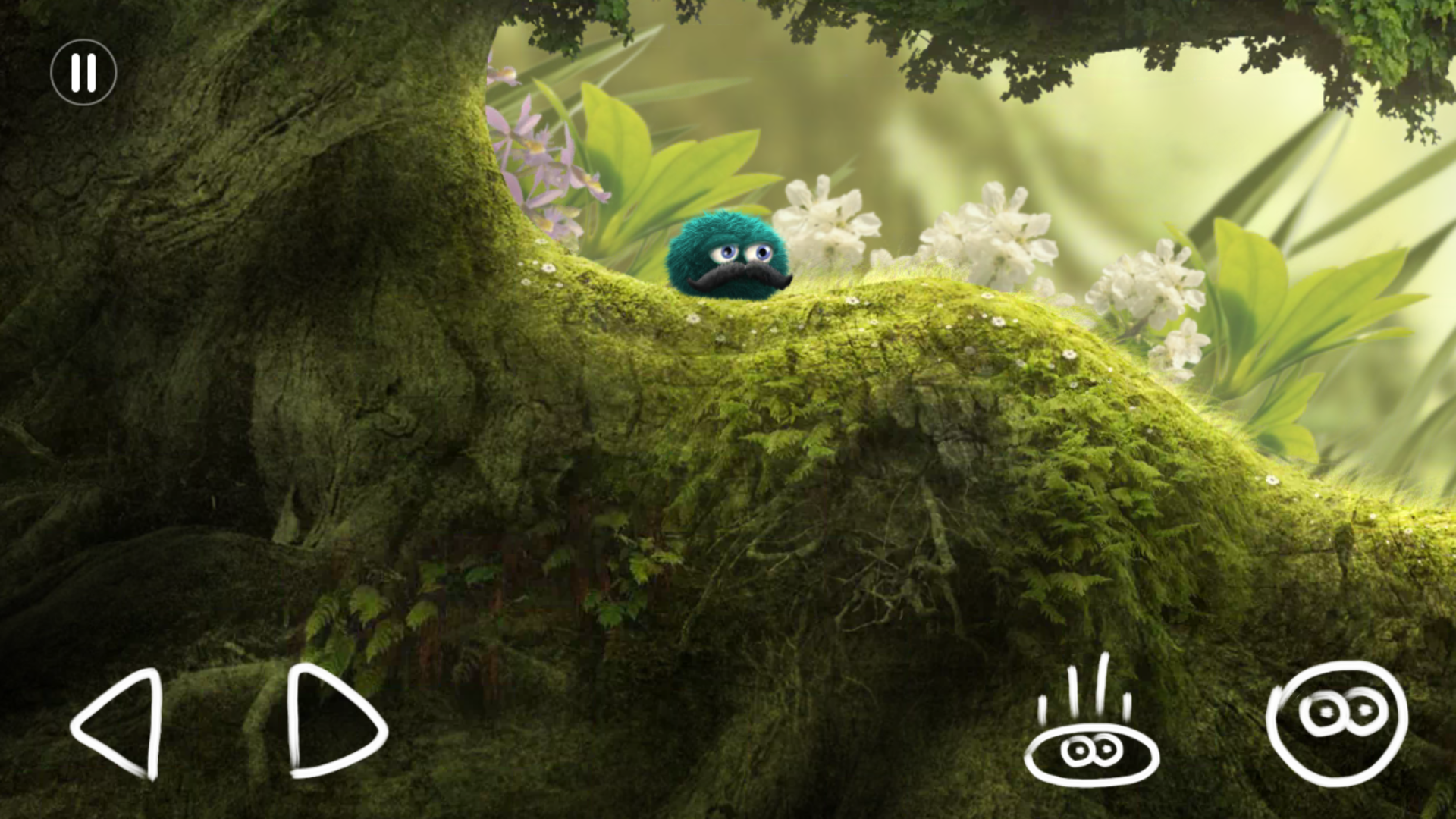 If touchscreen controls aren’t your thing, it also has gamepad support and the developer says that “certain game controllers and gamepads have specific minimum device requirements” and you should “check compatibility with your game controller or gamepad manufacturer.” I have a Moga Pro controller that I unfortunately couldn’t get to work with the game, but according to the Moga website, their controllers work with the iOS version.

If I had to rate the game, I’d give it a 5 out of 5, so if you’ve been searching for something new that you can get lost in, look no further than Leo’s Fortune as it’s definitely worth the $4.99 price tag.