We are all excited to see the RED Hydrogen One come to fruition. From one of the most prestigious camera companies around, we should see equal precision in their smartphone. At the current retail price though, we weren’t sure how many people would get their hands on the device. That doubt changed though now that both Verizon and AT&T said they would be carrying the phone.

If you’re unfamiliar with the Hydrogen One, I won’t blame you. RED hasn’t released many details about the phone just yet but has stated that the unlocked price is starting at $1200. I’d be surprised if Verizon or AT&T would alter the price much, although you may be able to get it on an installment plan.

The Hydrogen One is supposed to include a 5.7” “holographic” display when it arrives, no details on what exactly that entails. It is also going to features a multi-dimensional sound system as well as a pogo pin system for stackable mods. The mods should be akin to an advanced Motomod design. 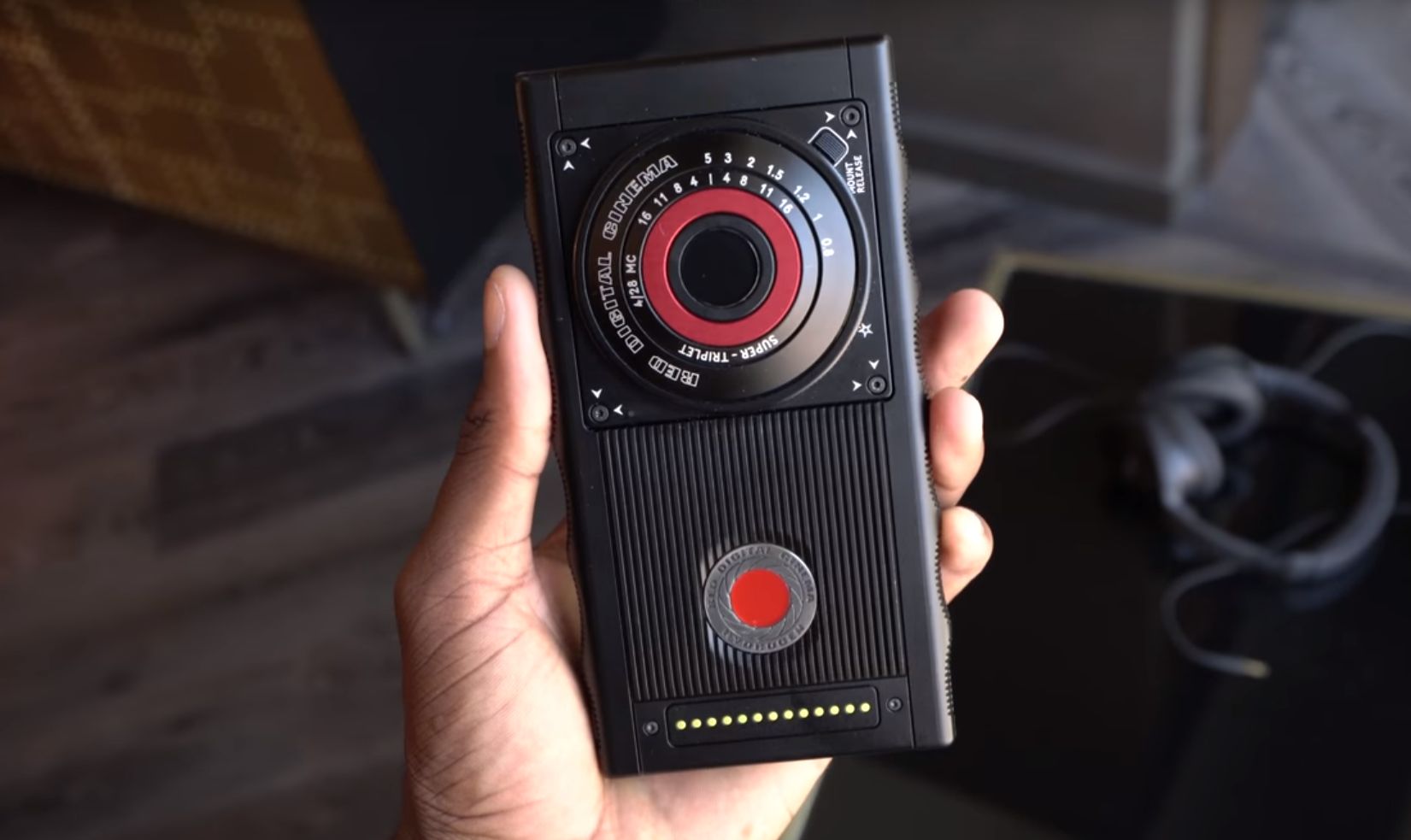 Along with not having a set price, the carriers have only stated “later this summer” as a release date. Verizon has a sign-up link, listed below, to get information from the company about the phone. AT&T is giving a first look at the device on June 2-3 at AT&T Shape at Warner Bros. Studios in LA, also linked below.

What do you all think? I’m sure many of you are interested in the phone. Now with carrier backing, which may include easier-to-deal-with pricing, does RED’s Hydrogen One become more appealing? Let us know in the comments.