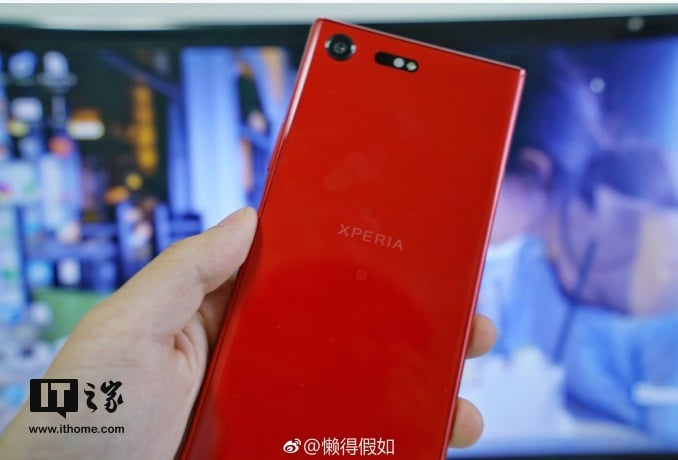 The Sony Xperia XZ Premium was the first Snapdragon 835 smartphone to be announced, although the Samsung Galaxy S8 was actually the first to go on sale.

When introduced back at MWC 2017, Sony said the phone will available in Luminous Chrome, Deepsea Black and later added a Bronze Pink option. Well now it seems a fourth color variant will be added soon enough. 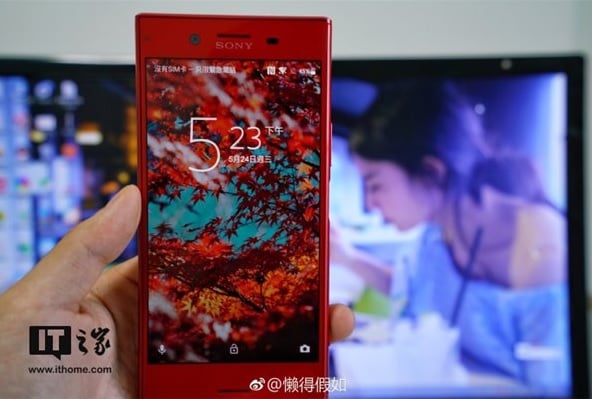 The folks at the Android Soul revealed that a Red variant of the Sony Xperia XZ Premium is in the pipeline. The fiery version is probably destined for the Japanese market, but we’re told it will be launched on the international market as well.

The Sony Xperia XZ Premium is a super powerful smartphone coming with a high-end 5.5-inch 4K display, a Snapdragon 835 processor and 4GB of RAM and 64GB of internal storage.

Back in February, Sony said the Xperia XZ Premium is coming to the US late spring. However, the phone’s launch was delayed a little bit. We now expect to see the 4K smartphone land on the market around June, hopefully in the US as well. No word related to the availability of the red Xperia XZ Premium.