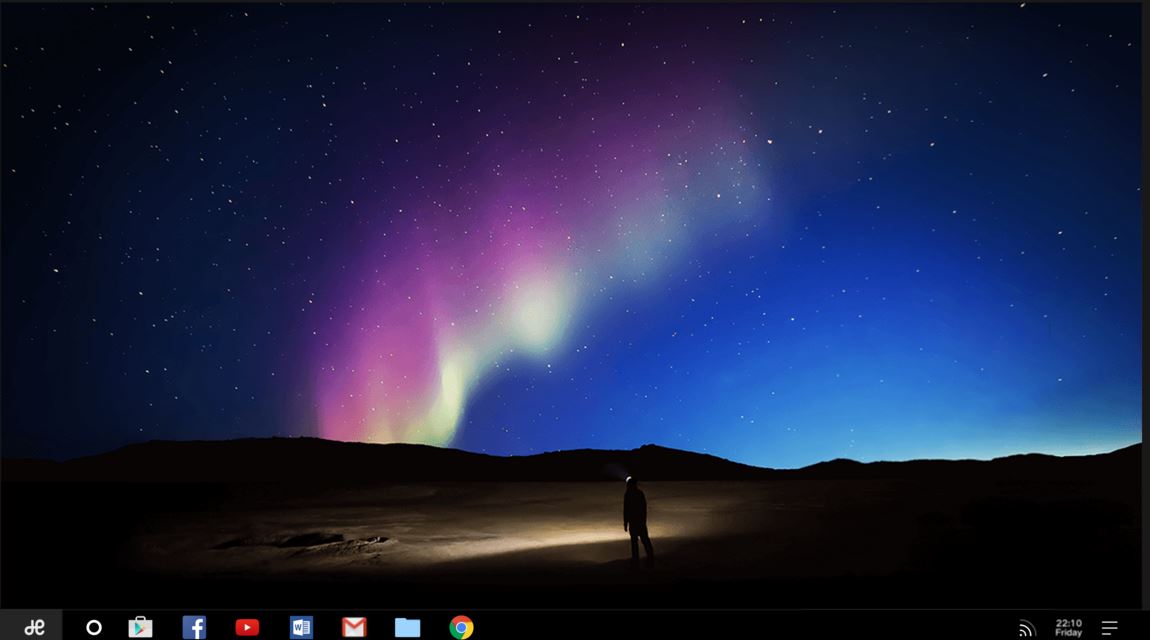 Android is an extremely powerful operating system. We generally see Android as either the pure vision from Google on our Nexus handsets and tablets, or a skinned version from OEMs like LG, Samsung and Sony on their devices. What some may not realize is there has been a push to get Android up and running, either emulated or not, as a full fledged OS on a desktop.

Great strides have been made by developers recently. Systems such as BlueStacks let you emulate Android on your desktop so you can use your apps on your desktop instead of draining your battery on your phone when you want to play your favorite games. But as of January 12, you’ll be able to download and run full, multi-windowed Android Lollipop on your PC or Mac.

The exciting announcement comes from Jide, the makers of Remix OS. Remix OS is built on the Android-x86 project and will run on Intel based machines. This is fantastic news for anyone looking to breathe life into their older hardware they may not use anymore. I’m looking forward to picking up an older netbook and installing it or throwing it on a flash drive so I can take it with me on the run.

With Remix OS you’ll get a bevy of features. Most notably is multi-window support. Some skins of Android currently support this feature on the small screen, and now you’ll be able to have multiple windows up on the big screen too. Also included is support for widgets, a full file browser, resizable windows, a taskbar, an app drawer, a system tray and a notification tray.

Remix OS will also allow you to drag and drop onto the desktop or between file folders. It has full keyboard and mouse support, including right and left click actions and keyboard shortcuts. 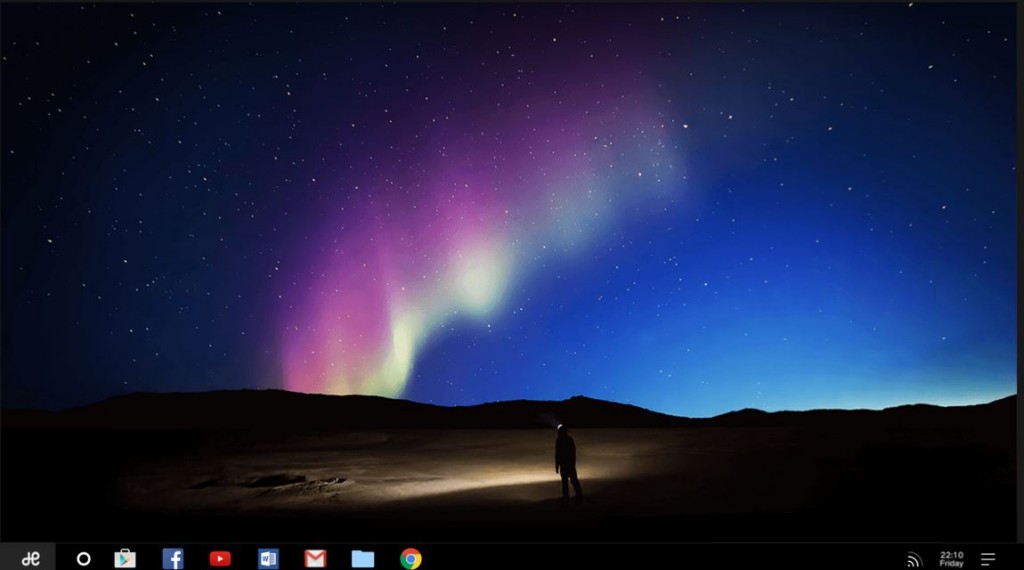 Remix OS will launch on January 12 and have the ability be natively installed on machines. When you boot up, you’ll have the option to boot into Android via Remix OS or your normal OS. The creators say an update to Android Marshmallow will be coming soon. We’re not sure if that’s Motorola fast or Samsung on Verizon fast, but we’re optimistic.