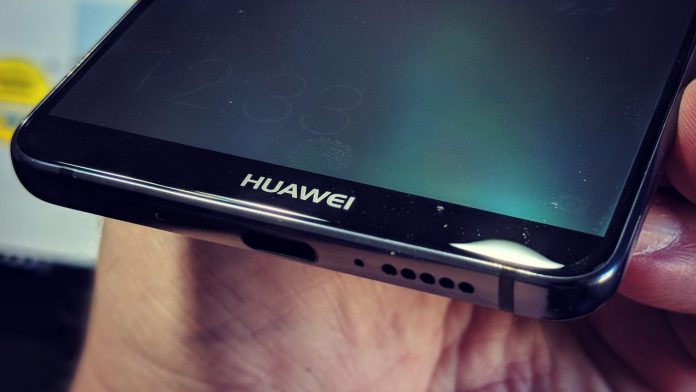 Huawei’s woes with the United States Government continue to grow.

Recently, the company’s Chief Financial Officer was arrested while abroad in Canada. The Chinese-based company has asked her release but as of yet, she’s still being held. One part of the puzzle that had yet to be revealed was why arrest her and why do it now?

According to a new report from Reuters, we may have an answer. The US government is alleging that Huawei has been engaged in a cover-up to hide it’s dealing inside Iran, a country currently sanctioned by the United States. Specifically, the government charges that Huawei has been hiding income at HSBC Holdings. The investigation has been ongoing since at least 2016.

According to the report from Reuters, this isn’t the first time HSBC had been accused of helping companies about sanctions. In 2012, the company paid out over a settlement north of $1 billion to the United States Attorney’s office based in Brooklyn.

Huawei, HSBC, and a spokesman for the US Attorney’s all declined Reuters’ request for comment.