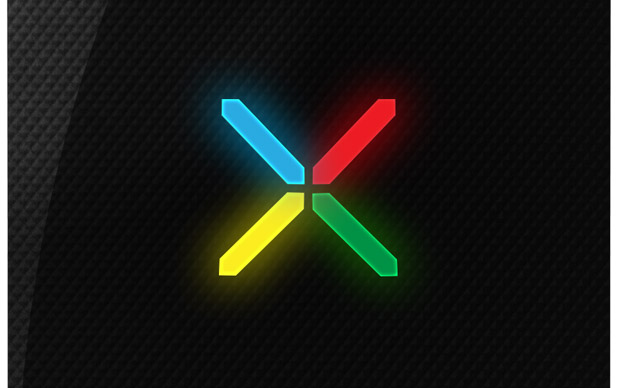 Just a few days ago, WSJ reported that Google and HTC are working on a tablet together, reportedly Nexus 9, and Paul O’Brien also tweeted that it will be released on October 16. Now, we have some more confirmation from Android Authority on the tablet, and also they are talking about the rumored ‘Moto Nexus‘ as well, which will be the first ever Android L smartphone.

They agree with Paul on the release date of the Nexus 9, and also they further agree that Google will introduce Android L and a new Nexus hardware during mid October as well, but the final version of Android L won’t be officially available until November 1st. Well, that’s some confusion there. The source is unclear about it, because we don’t know whether it is the date when the new Nexus device will be sold or shipped. However, I am sure we will have some confirmation in near future.

One thing we know for sure is that Google got a few projects up their sleeves, and sooner or later, the cat will be out of the bag. What are you thoughts? Let us know in the comment box below.