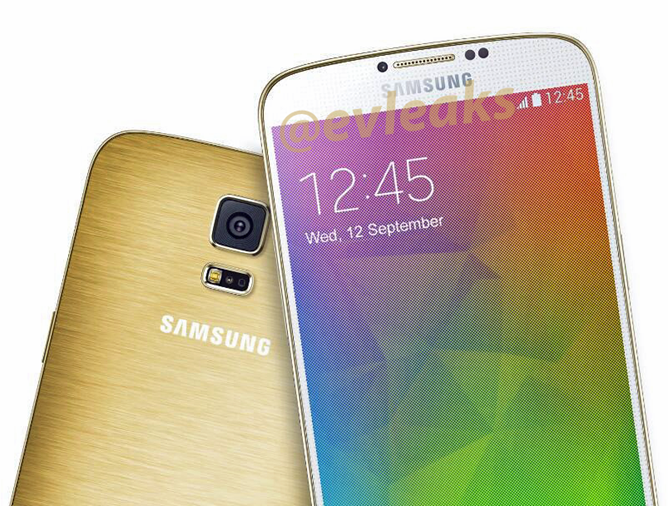 Samsung will debut its long rumored Galaxy S5 Prime later this fall and take on Apple and it’s next-gen iPhone, reports the Korean media. Slated to arrive in August, the device also known as a Galaxy Alpha, is the aluminum/metal premium we’ve heard about for months. Expected to fill the gap between the Galaxy S and the Galaxy Note lines, it could be part of Samsung’s IFA announcements. We should look for some more concrete details to surface in the coming weeks; Samsung historically hosts its own Unpacked events around the larger conference.