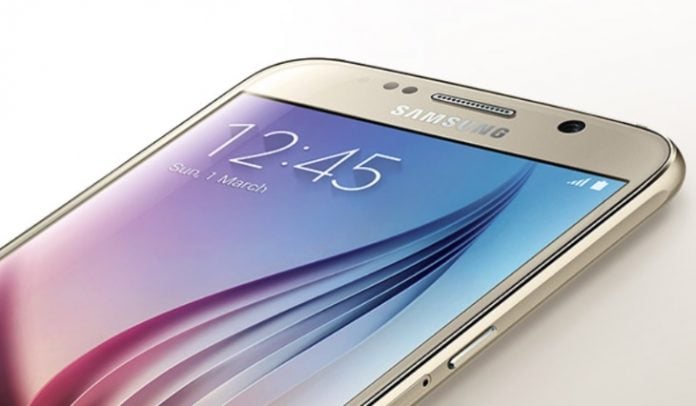 Bloomberg has just come out with a report that Samsung will skip the Note 6 name this year to release the Samsung Galaxy Note 7 in August. While at first glance the name change may be mystifying, there is a method to Samsung’s madness.

Currently, Samsung releases its Galaxy S lineup early in the year. The current flagship is the Samsung Galaxy S7, but if Samsung were to continue with its current naming structure, we’d see the Galaxy Note 6 in August. Having a smaller number attached to the name can negatively impact the phone to uninformed consumers who automatically assume that bigger is better. 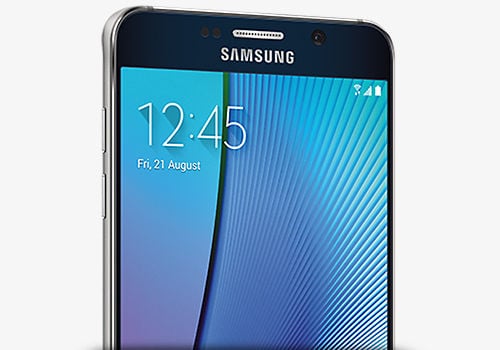 Also of note, according to Bloomberg, are the two new bendable smartphones we could see as early as Mobile World Congress 2017. Last year’s MWC kicked off on February 22, so we could see these brand new devices in as little as eight months.

Codenamed “Project Valley”, the new phones could be as small as five inches when in handset form and fold out to an eight-inch tablet. Other companies have tried to incorporate a phone/tablet hybrid with the most successful being the almost anonymous Asus Padfone.

Another rumored foldable device could be shaped like a cosmetic compact that will fold in half. Samsung is betting big on its organic light-emitting diode technology that will make these bendable phones a possibility. Bloomberg’s source also let it slip that these two new phones will NOT be branded as Galaxy models S.

Stay tuned to our Rumor Roundup for the next Galaxy Note for all of the updates and leaks as they become available.

Looking for a futuristic Bluetooth speaker? Check out these deals

Check out the official accessories for the Samsung Galaxy Note 8