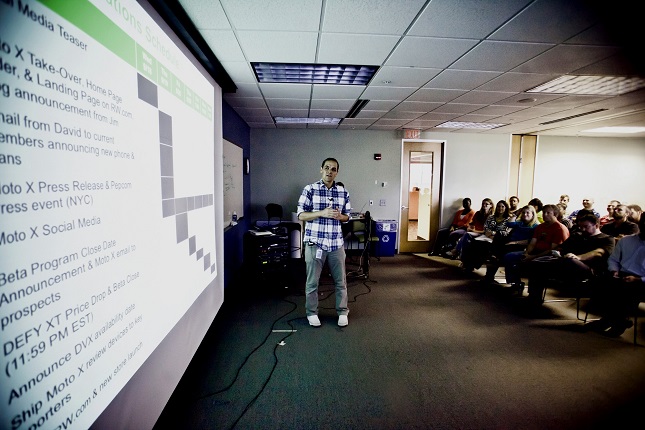 What we know about the Motorola DVX is that it is the low-end version of the Moto X, and it looks exactly like the high-end version. Hopefully, we will see it in October and probably with the price tag around $150-200 as it is the ‘cheap’ version of Moto X.

So far, if you are on Republic Wireless, which one will you pick? Moto X or DVX?