In an attempt to combat addiction to smartphones with large, bright displays among children, Republic Wireless has unveiled its own take at a kid-friendly phone.

Republic Wireless’ Relay looks more like a tiny, square speaker, but is in fact marketed as a phone for children. The small device benefits from both Wi-Fi and LTE connectivity but doesn’t include a screen and a keypad in order to minimize appeal. There’s a circular button in the middle of the device which triggers walkie-talkie interactions with another Relay devices, or users who have the Relay companion app installed on their Android or iOS devices. 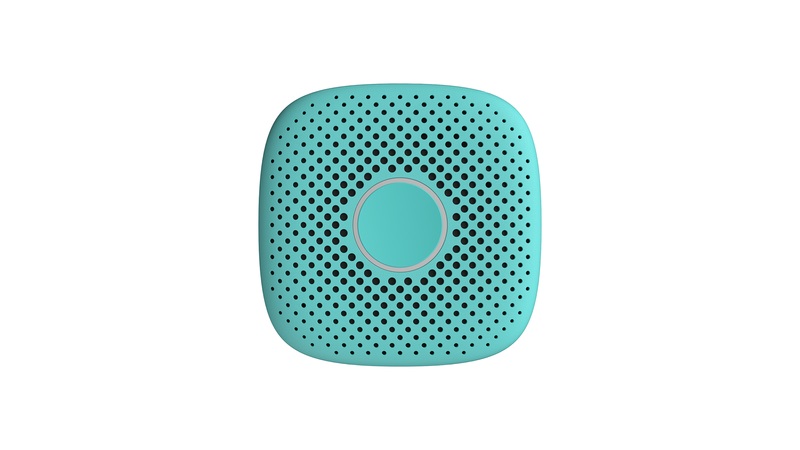 The kiddie phone can hold up to 10 hours of music, includes a few games and is powered by the Google Assistant, although privacy-concerned parents can disable it if they wish to. The physical buttons located on the side of the device let users switch between Channels – which are used to communicate with family, and activate the Assistant. Adding a friend’s Channel on the Relay is done via the embedded NFC functionality.

The tiny device is said to be able to last multiple days without running out of power and will go on sale in multiple color variants including Blue, Pink, Azure, and White. Republic Wireless will start selling the kiddie phone in packs of one, two or three for $99, $149 and $199 respectively. Service will cost an extra $6.99/month per device.

Note that the Relay will be available for everyone interested in the product, so you don’t have to be a Republic Wireless subscriber to get one.

On top of unveiling the Relay, Republic Wireless also pulled the veil off a Google Assistant-powered speaker/phone called Anywhere HQ.

The speaker works in connection with a dedicated phone number (like a ported home number) and can be used as fully functioning phone by using the wake phase “Hey Republic”. Switch to “Hey Google” and you’ll get to interact with the Assistant instead.

Like the tiny kiddie phone, the Anywhere HQ has 4G LTE and Wi-Fi and should provide several day battery life. The speaker comes with built-in spam filtering and a Do Not Disturb mode which users can activate when they do not wish to get interrupted by calls.

The Anywhere HQ will be launched in the carrier’s beta program, Republic Labs in January. A wider rollout is expected to happen later in 2018.