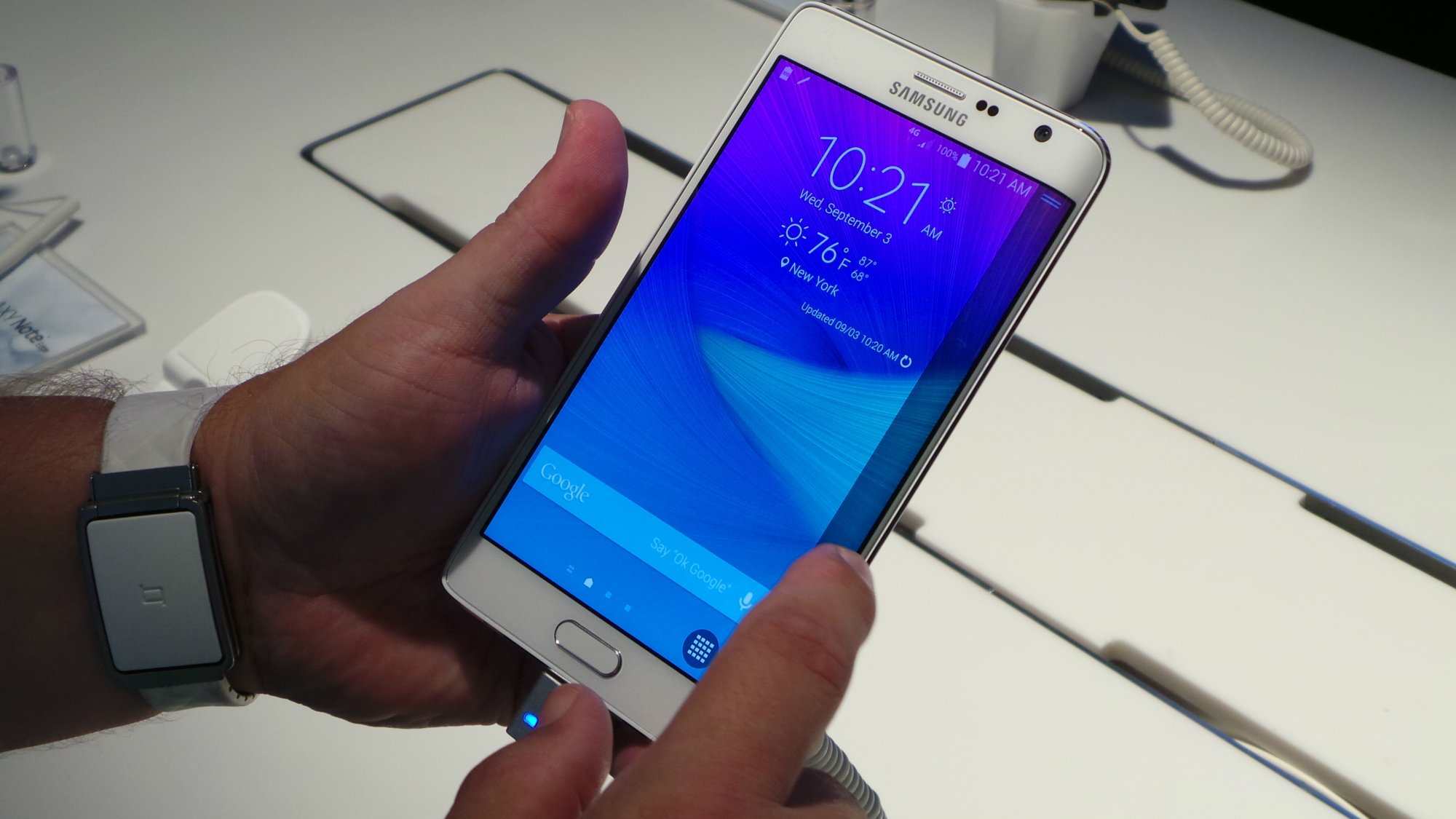 We’ve talked about before Samsung’s steady decline in the mobile market, with estimations of profits being the worst its been in 4 years. In that article I linked to we mentioned that Samsung is possibly going to incorporate flexible displays more in their products in the hope to distinguish themselves from the rest of the world. Reuters has done an article discussing this, and is seems that Samsung does indeed wish to take that route.

Samsung will rely on flexible displays in future smartphones

Reuters talks about how flexible displays could be the push that Samsung needs, but they need to be able to create these displays in a more cost-effective way, and convince developers to create content to take advantage of these displays. Even if they do those things, they’ll still need to convince consumers how a curved display functions better than their flat screens.

Kim Nam-su, a senior Samsung Electronics designer and an architect of the Note Edge, remains confident that curved displays is the way to go:

“A change in the platform can bring about a variety of new considerations… I think a curved screen is a big solution for overcoming those challenges.”

Another challenge Samsung faces is all the other parts that make up a smartphone. Now they’re looking at not only the high-cost of mass-producing curved displays, but the cost of all the other components that will need to be able to bend with the screen.

I personally remain skeptical of these endeavors Samsung is seeking out with curved displays. The smartphone world needs innovation, as we haven’t really seen anything game-changing for a couple of years. LG is trying to do this with their new Aka line. But there is too much to do before curved displays can become reasonable, and even then I’m not entirely convinced they’ll be more beneficial than flat displays. Just look at the Samsung Galaxy Round and LG G Flex. However, people are excited about the Note Edge that is seeming to be received fairly well.

Can Samsung turn things around with curved displays?