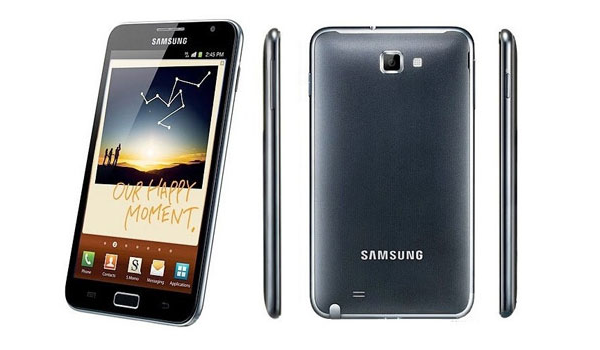 Reuters has confirmed that Samsung plans to announce the sequel to the Galaxy Note on August 29. The news outlet was not able to dig into the hardware details however they echo the same rumors we’ve all been reporting.  For those unfamiliar, this could be a faster processor, larger display, and higher resolution camera.  As many of you already know, Samsung has scheduled an Unpacked event which takes place ahead of Europe’s IFA.

“We plan to unveil the next Galaxy Note at the Samsung Mobile Unpacked event in Berlin on August 29,” a Samsung spokesman said on Friday, without elaborating. The event will take place two days before the opening of Europe’s biggest consumer electronics trade fair IFA.