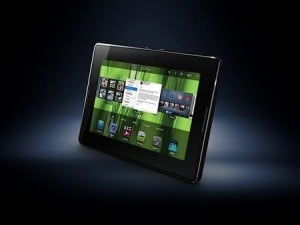 The Boy Genius Report has an article up today which hints that RIM’s BlackBerry tablet, the PlayBook, may ultimately be able to run Android apps.  How you ask?  According to multiple sources of theirs, Research in Motion has been evaluating getting a Java virtual machine on the tablet, and is “very much considering” the Dalvik virtual machine.  As some of you more techie types already know, this is the same VM found in Android.  Long story short, this could open the door to the ability to run apps designed for Android.  BGR talks of various scenarios that could play out, including getting certification from Google to run official titles like Maps, Gmail, and even the Android Market.

BlackBerry turns to Amazon for apps