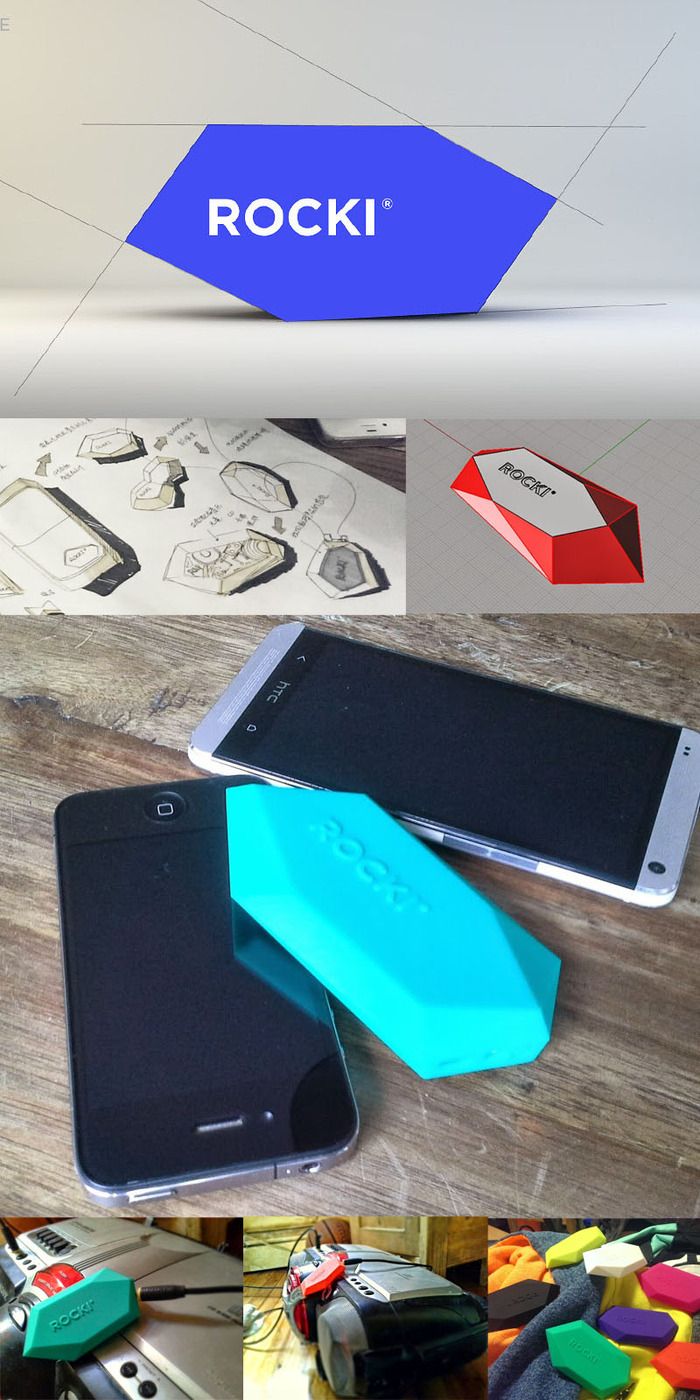 Just a quick news blip introducing you to the all new ROCKI project on Kickstarter which is set to be compatible with both iOS and Android!

ROCKI – To all speakers – Instead of building just another wifi speaker, the ROCKI team has a bigger vision: ROCKI wants to transform every speaker system into a Wifi music system, whether it is old or new. The ROCKI PLAY is a clever little device that plugs into the audio input of any speaker system, and immediately transforms it into a wifi enabled speaker, ready to rock your music wirelessly from every phone.

ROCKI – From every phone – The smartphone is rapidly becoming the window and remote control to everyone’s world. The free ROCKI App does just that for your digital music: Search and select any song, control volume and playback and play your music to any ROCKI enabled speakers. Designed for everyone, ROCKI App is built with simplicity in mind. All music will be accessible at a simple touch on the phone and played to all or any of your ROCKI’d speakers anywhere in the home.

Help kickstart ROCKI, support ROCKI on Kickstarter for only $49 for each ROCKI PLAY.

ROCKI ships to Kickstarter Backers in two batches in December and January.

ROCKI has already raised double their project goal, feel free to chip in for exclusive prices and more! 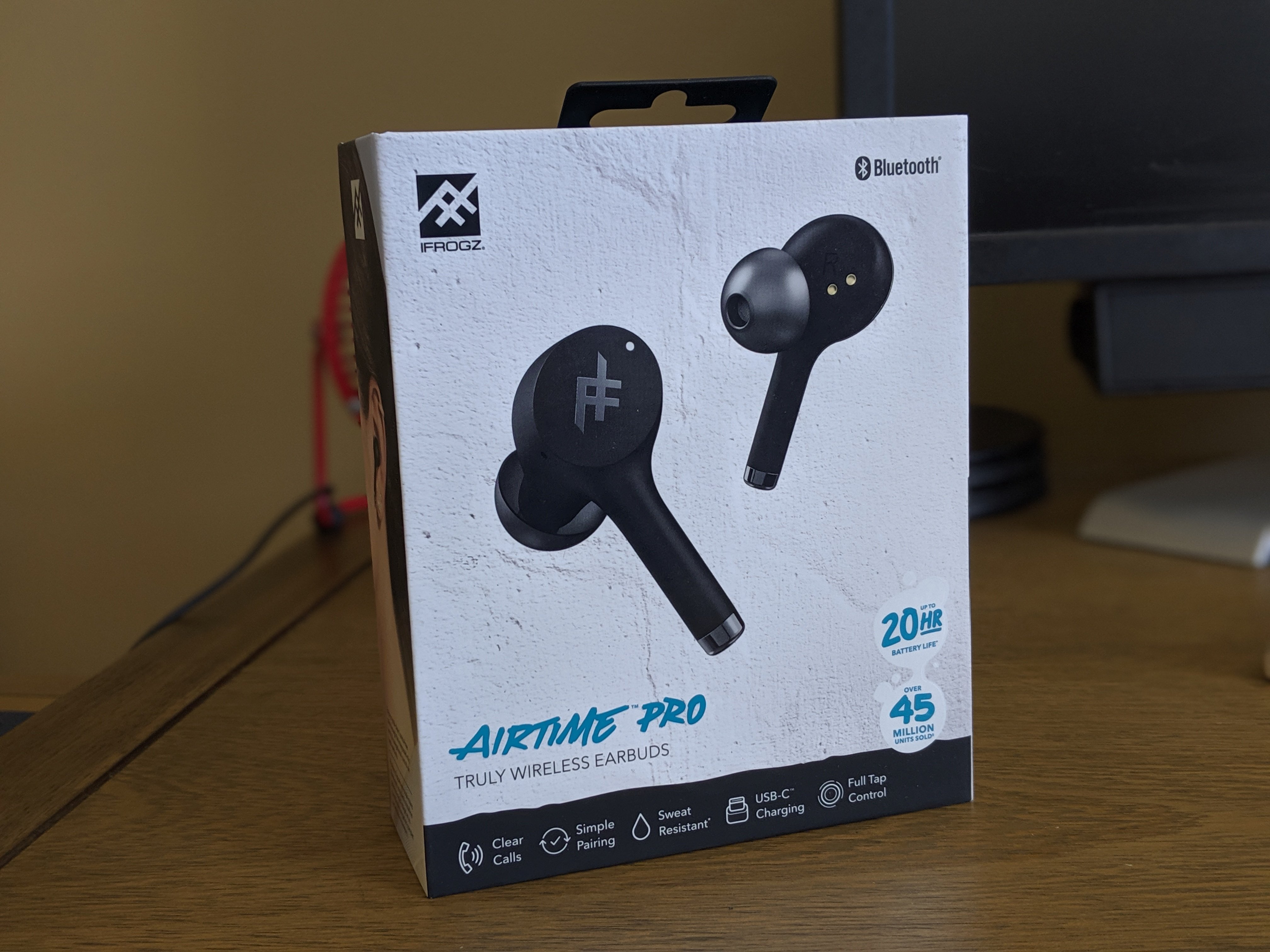 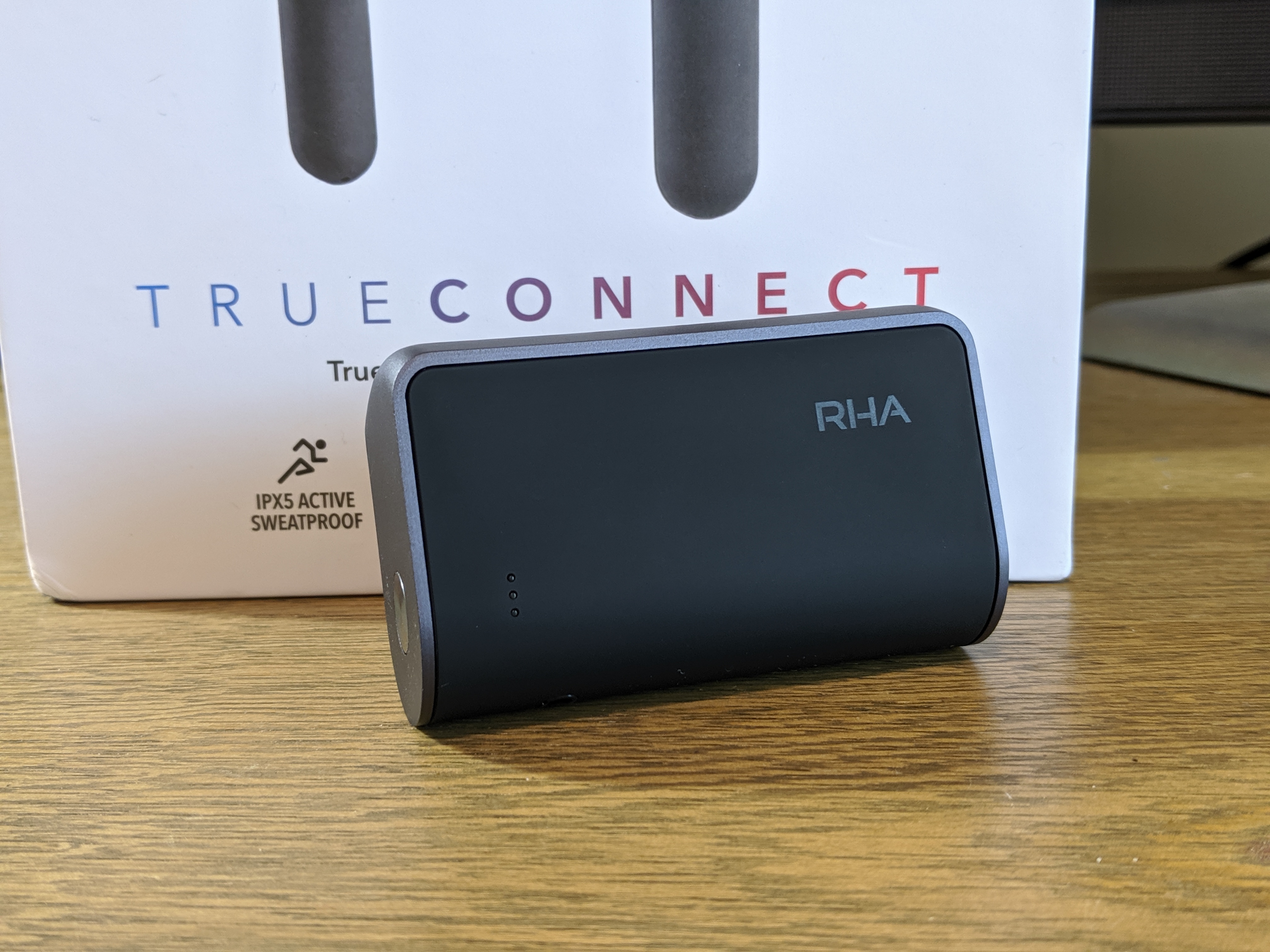 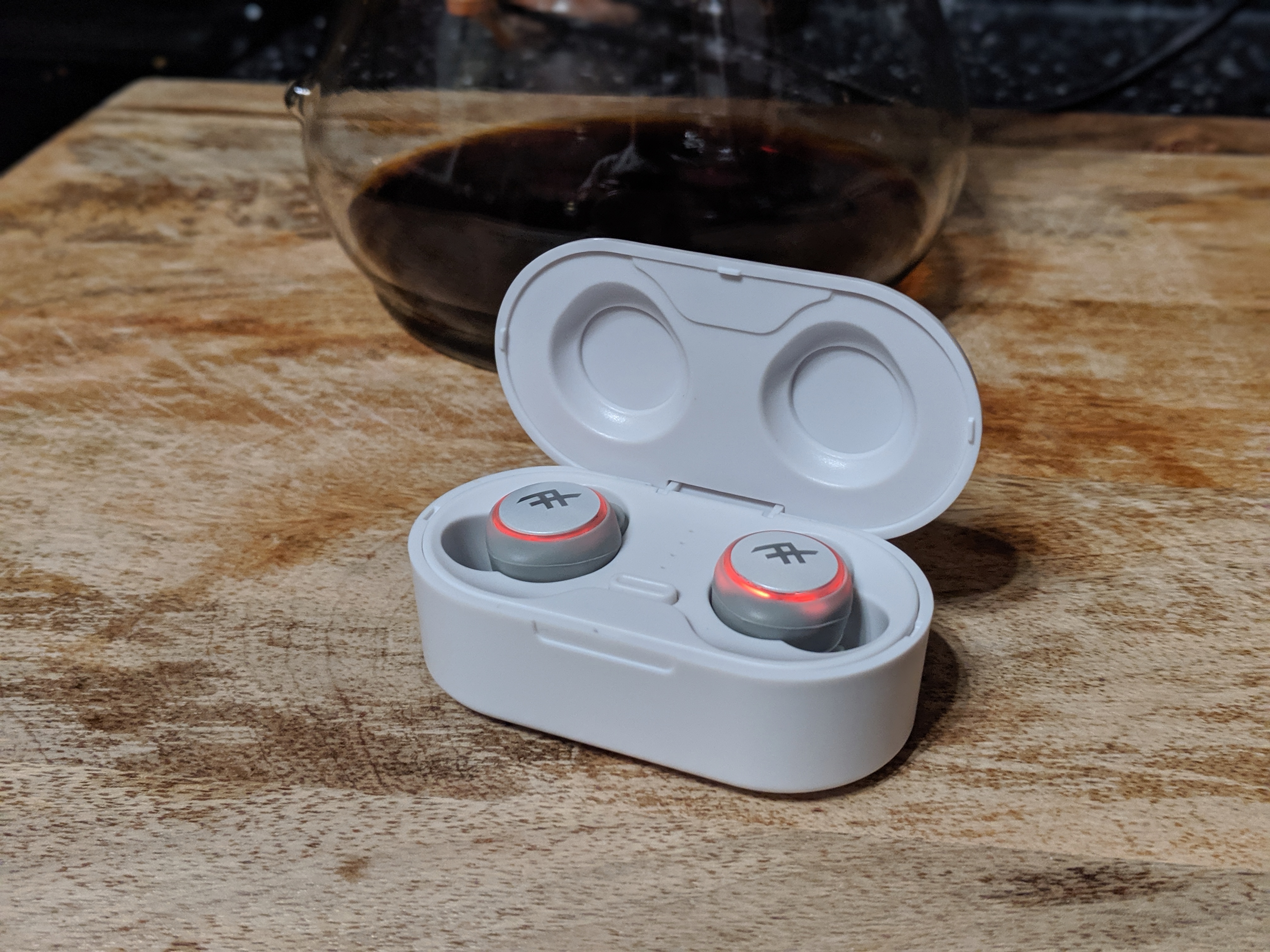