At next month’s Beijing Auto Show, the world will get its first look at the Roewe 350. Dubbed the first Android equipped automobile, the car comes with Android 2.1 embedded into the GPS/DVDS unit. Apparently, the auto, which just went into production this week, will provide real-time traffic reports and allow for web access. As for the actual connection, it’s not known whether this will be via integrated 3G or third party wireless cards.

We didn’t recognize the name ‘Roewe’ so we took to Wikipedia. Apparently, Shanghai Automotive Industry Corporation (SAIC) purchased British car maker Rover MG back in 2004 and since produced cars in China using both names.

Source: The Next Web 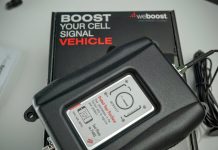 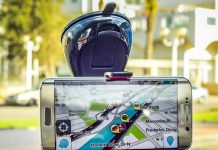 Three great deals on accessories for your automobile