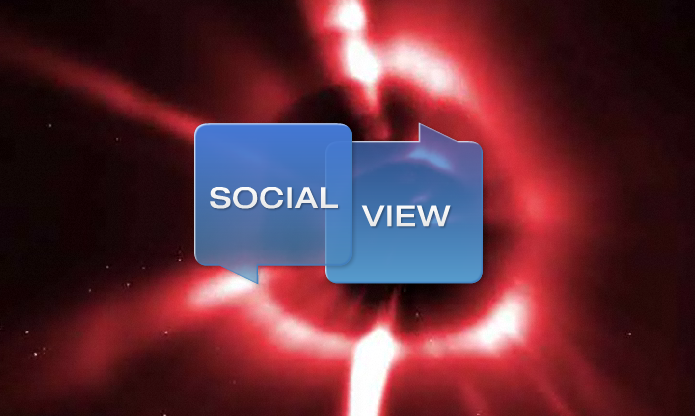 Most recent Canadian Mobile news has rumoured a new service called Social View from Rogers Wireless. Up until now, no one could figure out what it was, although we all could safely assume it had something to do with amalgamation of social networking services. Here is the official description:

a built-in feature of these exclusive smartphones that brings together, in real-time, your contacts’ updates from popular social networks like Facebook, Twitter and MySpace. It also includes a display of recent traditional communications such as texts, calls and instant messages from your contacts. Right in the contact list!

Here’s the breakdown. Social View is a feature that Android devices already have, it now just has a name. Social View is different on all devices and in the future will not be limited to Android devices. For example on the LG Eve, social view is LinkBook, on the HTC Magic, it’s Sense UI’s phonebook app, and on The Sony Ericsson Xperia X10, it’s TimeScape. While this may seem very trivial that they are deciding to give a name to a type of app, I think it will not only pique people’s curiosity, it will also give Android a competitive edge over the iPhone. Why? Because the iPhone can not do this!

The phones that this functionality is currently built into are the LG Eve, HTC Magic, Sony Ericsson Xperia X10, and both the soon to be released Motorola Quench and Acer Liquid E. It should also be noted that because each phone has a different Social View experience, they will not all support every social networking service.

Along with this announcement of Social View comes 3 new plans that nicely compliment it. These new plans are based around social networking and are not for all devices. The first of these plans is the “Unlimited Social Addict Plan” which is directed towards Social View phones, although it is available for other smartphones excluding Blackberry. The second is the “Unlimited Socialite Plan” for feature phones and is an entry level plan. Last is the “Unlimited Social Master Plan” which also is directed at feature phones and sits right above the Socialite Plan. Unfortunately no pricing or other details have been given about these plans as of yet. It is assumed that once Rogers makes the official release and announcement of Social View these new plans will be riding it’s coat tails.

What do you think of this move by Rogers? Do you already use these types of apps on your device?