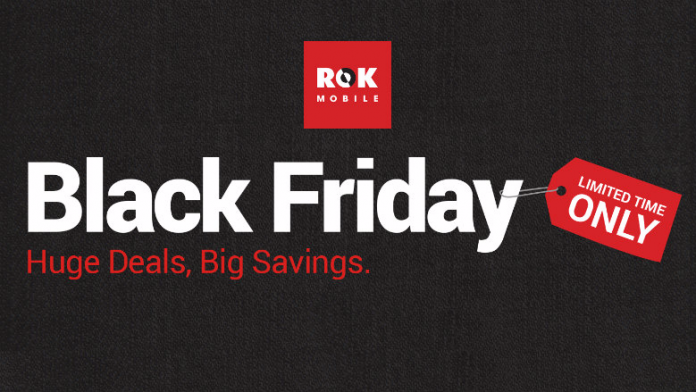 Black Friday 2017 is not far off (try next week), and we’ve seen a few promo deals surface that definitely have your mouth watering and your money ready. Best Buy is offering some sweet deals on high-end Android-powered smartphones such as the Lenovo Moto Z2 Force, Samsung Galaxy Note 8, and the LG G6 that let you save as much as $360 on phone pricing and activations. Microsoft’s own webstore is offering unlocked Galaxy S8 and Galaxy S8+ models for $150 off, so there are some good deals to be had if you look. 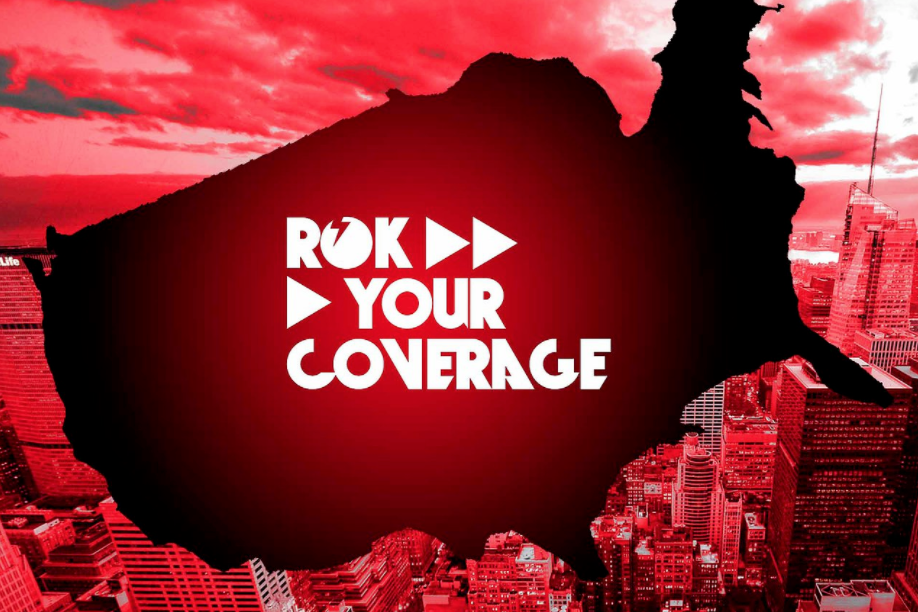 AT&T, Verizon, and Sprint MVNO ROK Mobile doesn’t want to be left out of the party, so it’s offering a Black Friday 2017 promo on its wireless service. Starting today, new ROK Mobile subscribers who sign up for the Black Friday promo can get three months of unlimited talk, text, and data for just $99 (that’s right: $99 for 3 months of service). After the three-month promo expires, however, know that prices will return to normal. You’re also getting Sprint wireless service, so keep that in mind. 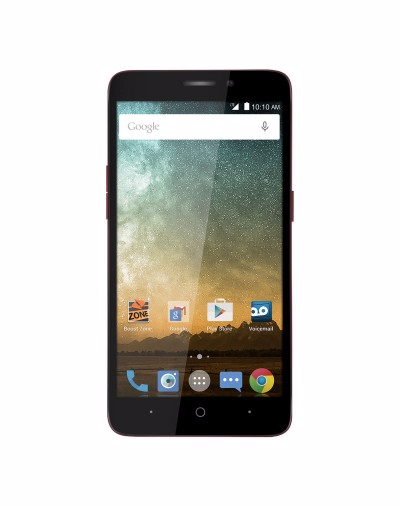 Along with the $99 unlimited deal, new ROK Mobile subscribers will also get a free ZTE Prestige (worth $36) with the deal, letting you use a smartphone that has few (if any) bragging rights but may be worth it to try out ROK Mobile for the first time. The ZTE Prestige comes with a 5-inch screen, HD video recording (720p), 5MP front camera, 2MP back camera, and features Android 5.1 Lollipop pre-loaded. Yes, you read it right: you won’t get Android 8.0 Oreo, or Android 7.1.1 Nougat, but instead, Android 5.1 Lollipop. 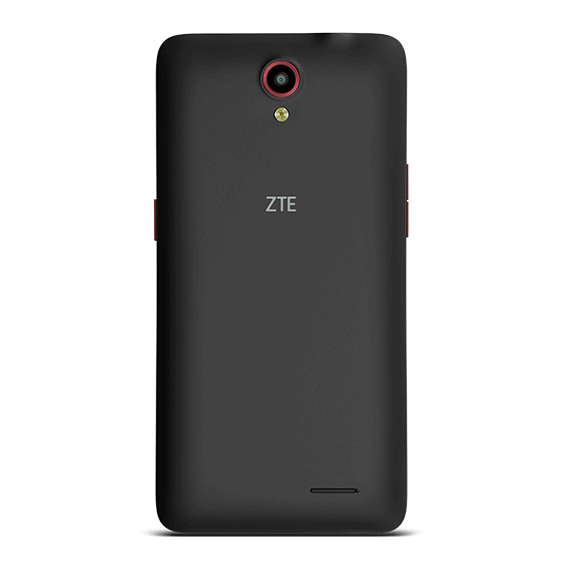 You can still get the $99, three-month, unlimited plan, even without the ZTE Prestige, if you already have a smartphone you want but still want unlimited data.

The ROK Mobile deal is pretty sweet, and the phone is good for someone who wants to “get their feet wet” with smartphones. And yet, even if you desire something a bit more high-end, three months of unlimited data for $99 plus a free phone is worth the effort.

What do you think? Have a relative or friend you think will be grateful for this deal?