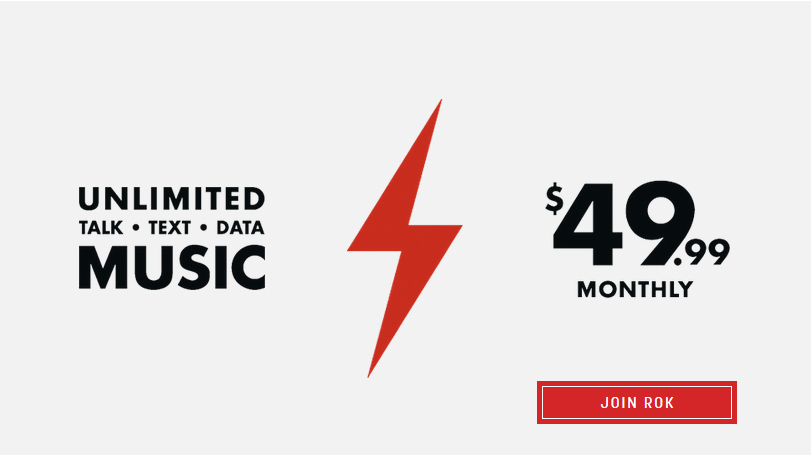 ROK Mobile, the mobile virtual network operator that piggybacks off of T-Mobile and Sprint, is about to get even bigger. Today sees the carrier announcing it has added “the nation’s largest and most dependable” 4G LTE service provider to is back end. This could only mean AT&T or Verizon but it’s hard to say for certain.

Additionally, ROK Mobile is announcing an “ambitious” retail expansion across the United States. The overall presence will increase over the next six months and hit some 10,000 locations by the end of the year.

ROK Mobile is a service provider that pairs unlimited calls and messaging, high speed data, and streaming access to more than 20 million songs as well. The $50 plan gives users 5GB of data to use each month.

LOS ANGELES, CA(July 8, 2015) – Providing a service like no other and diving deep into underserved customers’ needs, ROK Mobile (www.rokmobile.com) continues to break new ground with explosive business growth in 2015.

ROK Mobile has added the nation’s largest and most dependable 4G LTE network to its roster, expanding its coverage reach even further. With this addition, customers can now take advantage of this expanded coverage reach across the United States for ROK Mobile’s $49.99 per month plan, which includes unlimited talk, text, data and access to its streaming music service of over 20 million tracks.

Additionally, ROK Mobile will launch an ambitious rollout to expand its retail availability across the U.S. Starting early July 2015, ROK Mobile will be made available at independently owned and operated mobile phone stores nationwide, with a full rollout to 10,000 retail locations in the U.S. by the end of 2015.

Since launching in 2014, ROK Mobile has worked tirelessly to increase accessibility for its customers and has now done so through the expansion of its wireless carriers and the rollout of its retail availability, which provides access to  underserved communities like those without credit cards.  According to data released by the FDIC (Federal Deposit Insurance Corporation) in October 2014, roughly 68 million adults in the U.S. are disconnected from the financial system in some way; currently 17 million are unbanked and another 51 million are underbanked, meaning they have bank accounts but rely on alternative financial provides (i.e. check cashiers) to meet some of their banking needs1.

“We want everyone to have access to ROK Mobile and ROK Music, and now they can,” said Jonathan Kendrick, Chairman and Founder, ROK Mobile.  “We want to grow our customer base and give them premium mobile and streaming music services. Apple Music, Spotify and Tidal constructs barriers to access their premium services and ROK is all about breaking those walls down to really give consumers what they want and truly deserve.” 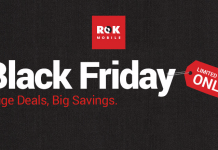