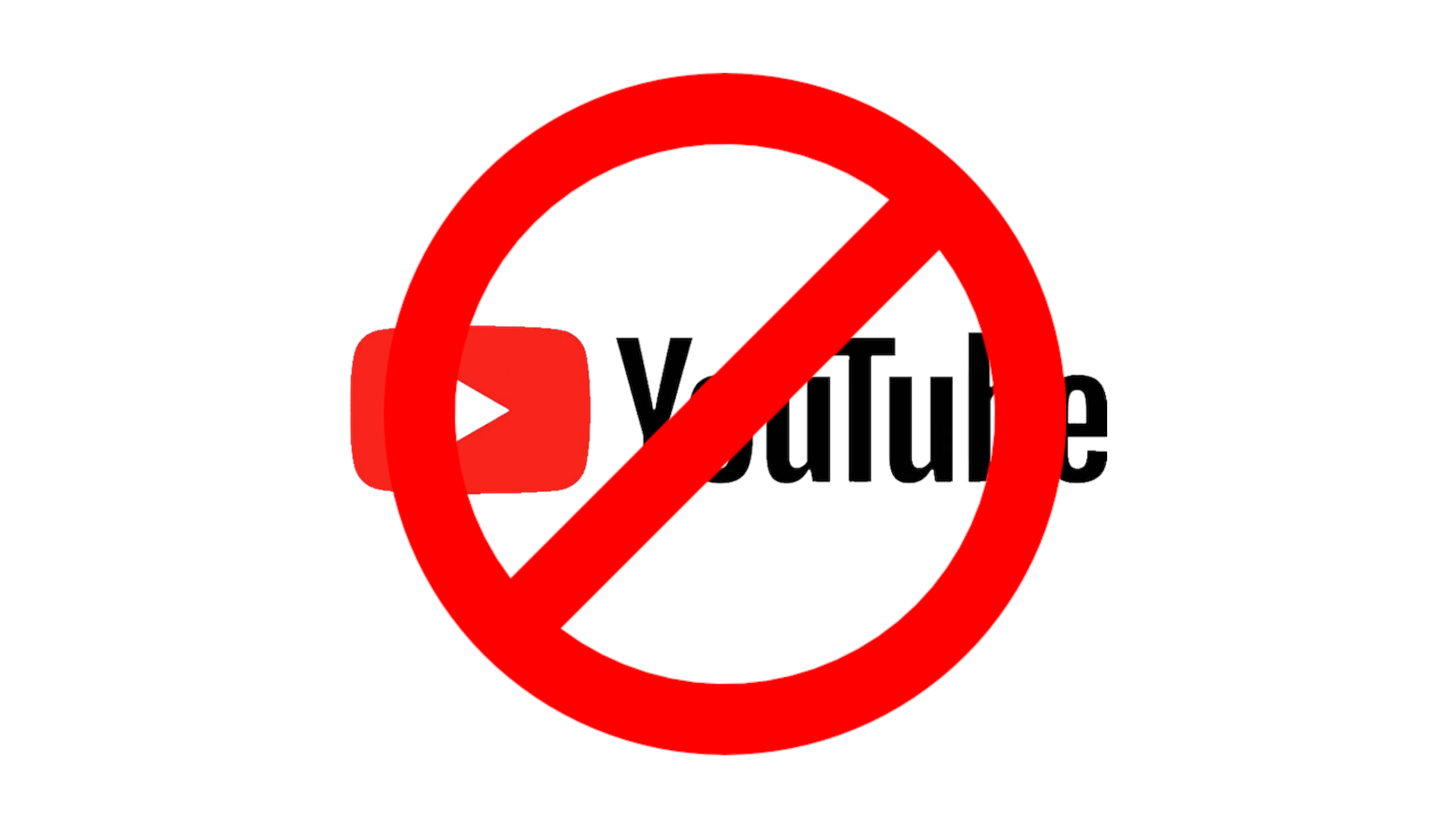 For those that may not know, Roku and Google have been involved in an ongoing battle over services. This has led to the removal of YouTube TV already for the streaming platform. Roku has offered another update in the saga this morning via a blog post that states the proper YouTube app is next to be removed from the Roku Channel store starting December 9.

You can read the official blog post on Roku’s website, but the company claims that Google is pushing for some “disturbing” requests to local search on Roku devices.

“There are two primary concerns we are working to address: First, Google continues to interfere with Roku’s independent search results, requiring that we preference YouTube over other content providers. This is a concern shared by many companies who believe that customers deserve neutral and relevant results to their search queries. Second, Google discriminates against Roku by demanding search, voice, and data features that they do not insist on from other streaming platforms.”

This aligns with Roku’s previous announcements around YouTube TV. They also point out that Google is amidst several legal battles around competitive equality. However, Google continues to mount a counterargument that they are simply trying to renew its previous financial agreement with Roku being the aggressive party asking for more.

Axios has even received an official statement from Google stating as much and was given the deadline of December 9 for the current support of YouTube end date if a new pact isn’t met.

“Since we haven’t been able to continue our conversations in good faith, our partnership for all new Roku devices will, unfortunately, end on December 9,” Google said in a statement. “We are, however, giving Roku the ability to continue distributing both YouTube and YouTube TV apps to all existing users to make sure they are not impacted.”

Either way, this has become a messy situation for Roku users like myself. While both companies are stating that if you have the app downloaded already you will see no break in support, it’s still unsettling what the future product quality will hold. I hope that these two tech giants come to a more inclusive resolution soon.

How to control Roku with Google Assistant