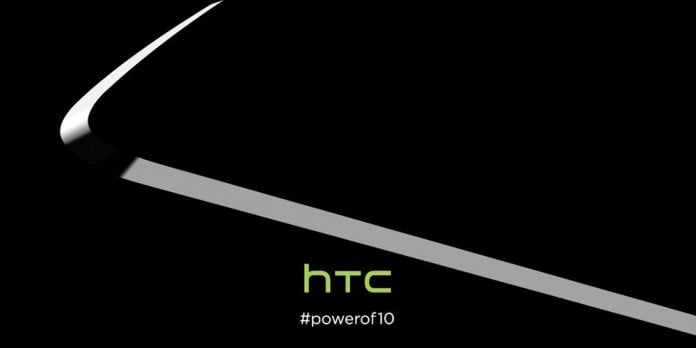 Following plenty of speculation and even a leaked video, the latest flagship from HTC has been announced today. The HTC 10 is the successor to the HTC One M9 in name, and we’ll find out if it successes it in terms of specs as well. You can read more about the 10 here.

What A Large Chamfer You Have, My Dear

For starters, in a surprising move HTC is licensing Airplay from Apple in order to stream audio to a bigger range of hardware. This is the first Android device to do so, and shows that HTC is willing to work with competitors to bring benefits to consumers.

Next up: speakers. HTC has always been known for their BoomSound speakers, but with the 10 they’ve changed things a bit. Unlike its predecessors, the HTC 10’s speakers aren’t front-firing anymore. Instead, there is now a physical home button/fingerprint sensor where the speakers used to be, and now there is only one speaker on the bottom-right of the phone. 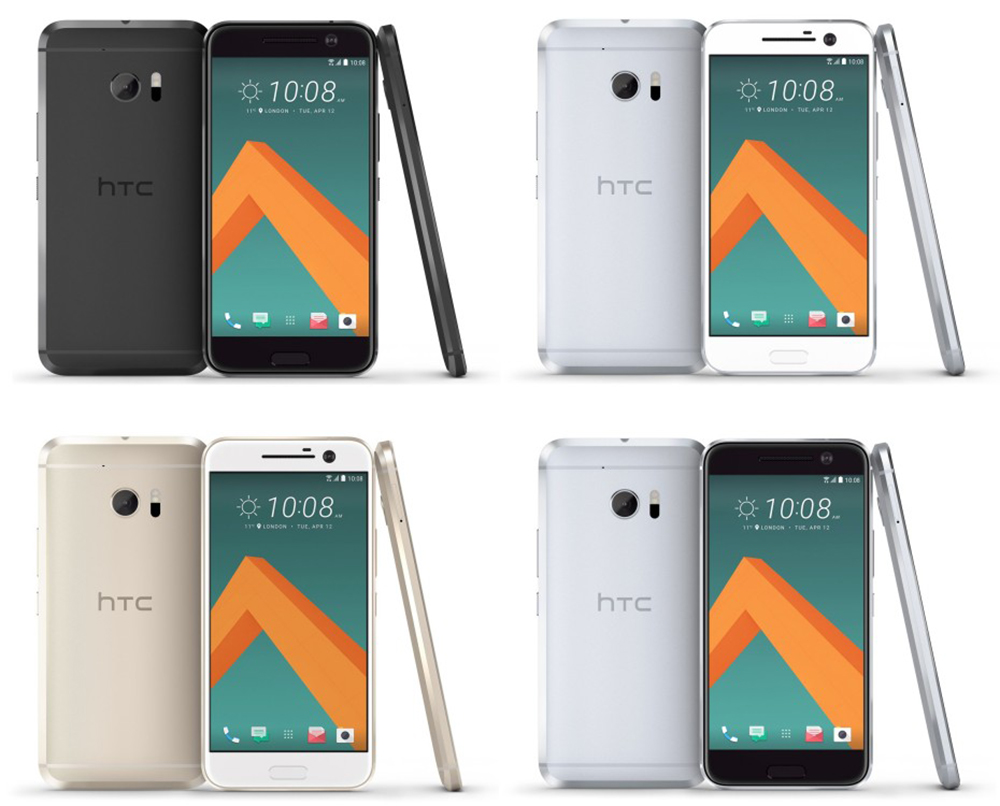 The new phone’s 12 MP camera seems to be an evolutionary change from the One M9. Both front and rear cameras have optical image stabilization, or OIS. While it’s becoming increasingly common to put OIS in the rear camera, HTC is the first company to include it in the front camera as well, so your selfies can be nice and stable. The camera boasts a DxOMark score of 88, putting it in the same league as the Samsung Galaxy S7 Edge. The phone can shoot 4k video with ease, as well as a “pro” mode for photographers who prefer manual camera mode.

More customization is available to users who want the freshest experience of Android possible. HTC has made efforts to reduce the amount of bloatware pre-installed in the phone, and the HTC 10 brings something called “freestyle” mode. Breaking away from the traditional app grid, freestyle themes lets you make your home screen as colorful and playful as you want, with backgrounds, stickers that launch apps, and more.

HTC starts pre-orders for the HTC 10 today. The unlocked edition will come in Glacier Silver and Carbon Gray, costing $699 and begins shipping in early May. The device will also be available via Verizon Wireless, Sprint and T-Mobile carriers in the US.

Stay tuned for more, as this article may be updated throughout the day with new information.