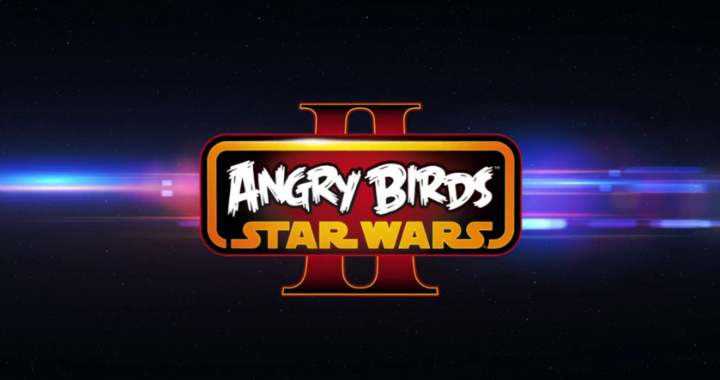 Rovio announced on Monday that another chapter in the Angry Birds Star Wars Saga will make its debut on September 19. The sequel is actually more of a prequel and it deals with Episodes I-II-III of the Star Wars universe. Indeed, Jar Jar Binks, Darth Maul, Yoda, and 27 others are slated to make an appearance.

One of the cooler features in this release will be the introduction or implementation of TELEPODS. These plastic collectible game figures can be used to bring your real world character into the level of your choice. Call it a cash grab, call it immerse blending of real-world and game universe…whatever, it’s actually pretty cool stuff.

We really like the idea of being able to choose which side of The Force to play on; Yeah, we plan to Join the Pork Side.

Another first for the series is that you can choose your side! Players can choose to “Join the Pork Side”, and rumor has it that the emperor is recruiting (more on this soon!!)

There will, of course, be new toys, plush, books, apparel and more launching with the game on September 19. TELEPODS will be hitting stores in September, too, so keep an eye out and May The Birds Be With You! 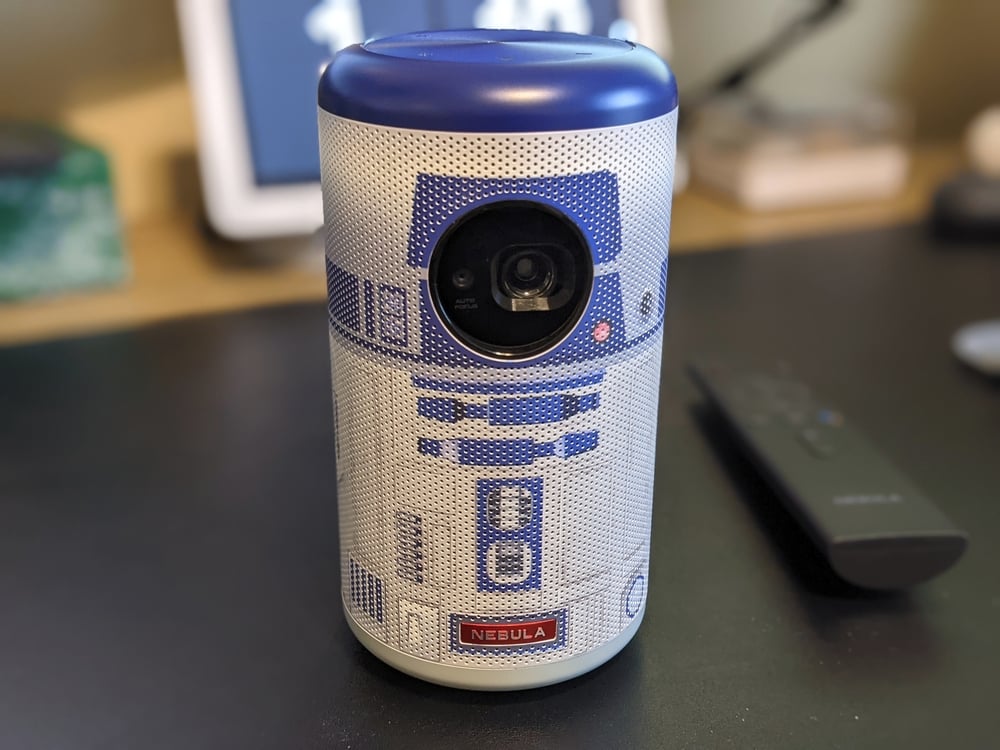