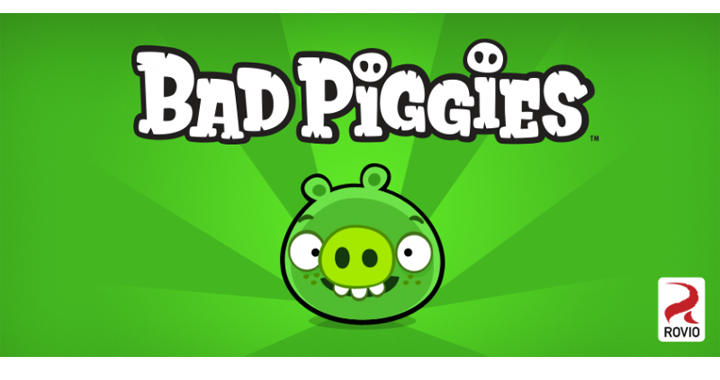 Rovio today announced that their next big game release, Bad Piggies,  will be here in less than a month.  Based on the antagonistic pigs from the immensely popular Angry Birds series, the title puts players on the side of the green guys as they look to rid themselves of the aviary enemies.

“There’s a lot of empathy towards the lovable enemies from the Angry Birds games, and we’ve been constantly asked: what about the pigs’ side of the story?” said Mikael Hed, CEO of Rovio. “Bad Piggies gives you the chance to play as the second-most-loved characters in the Angry Birds universe, and explore this rich world through their green eyes.”

Bad Piggies arrives for Android, iOS, and Mac on September 27, followed later with releases for Windows Phone, Windows 8 and PC versions. Look for more details to shake out over the next few weeks.