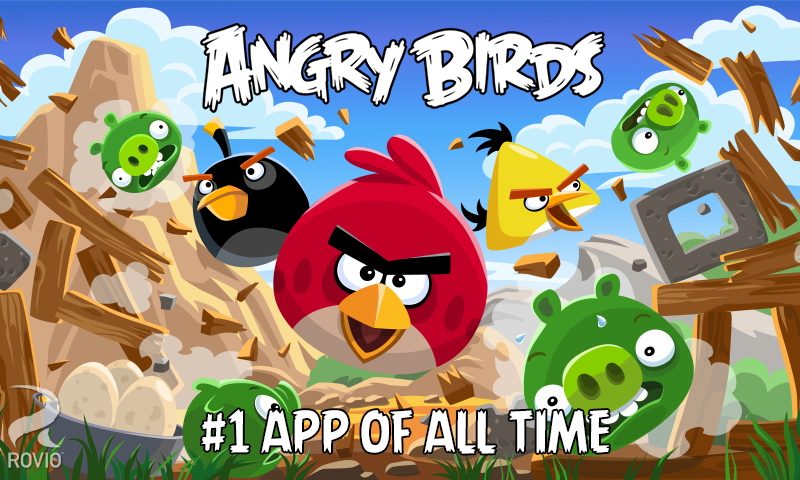 Yes, as difficult as it may be to believe, Angry Birds is celebrating its fourth birthday. The series of games, which shows no signs of slowing, has evolved into cartoons, racing games, and even officially licensed Star Wars titles. Today, however, there’s an update to the one that started it all.

As part of the Birdday Party update, Angry Birds gets 15 new levels and is now hovering around the 500 level mark. We’ve been incorrect and premature in the past when we wondered if the franchise was ready to call it a day. Here, four years later, things are moving along better than ever. Props to the Rovio team for their continued efforts!