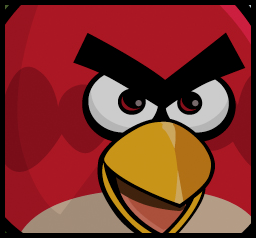 The mega smash hit that it is Angry Birds has now eclipsed 10 million downloads for Android.  Offered as a free game, the developers (Rovio) have been making crazy money out of the ads displayed in the app – crazy to the tune of a million bucks per month.  So what’s next for the game?  How about being able to pay to remove those little ads?

Rovio’s Peter Vesterbacka, speaking in a live-streamed press announcement, indicated that in-game purchases will start in Finland shortly and then hit the rest of the world in the new year.  The system, called Bad Piggy Bank, will not use credit cards for purchases.  Rather ,the user will see the charges on their mobile phone bill instead.  We assume this means the Mighty Eagle will coming shortly! Rovio also plans to make their in-app platform available other Android developers down the road.

How much would you pay to remove the ads in Angry Birds?  Or does it matter to you at this point?