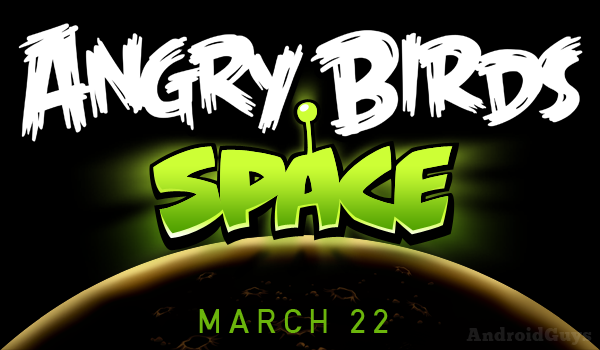 The casual gaming juggernaut known as Angry Birds is showing no signs of a waning interest, according to its developers.  Taking to Twitter early this morning, the guys at Rovio advise that their latest release, Angry Birds Space, has seen 10 million downloads in the first three days following launch.

We were one of those millions of users and couldn’t wait to get our hands on the game, if only to see what sort of mechanics or gameplay was employed.  While we’ve been pleased with the results thus far, it appears that some of you have a dissenting opinion.

Have you downloaded Angry Birds Space yet?  What do you think of the new birds and gameplay for these first 60 levels?  Are you ready for more or have you moved on to other games to kill your time?