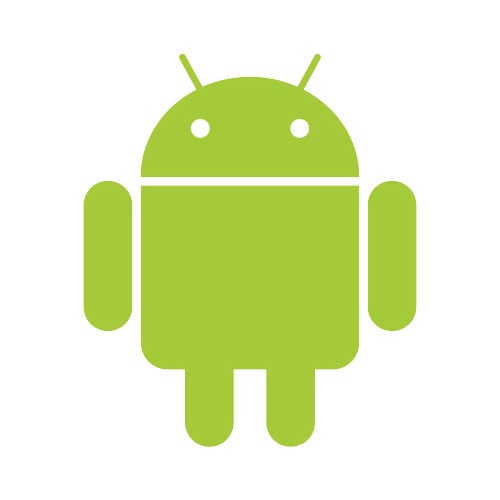 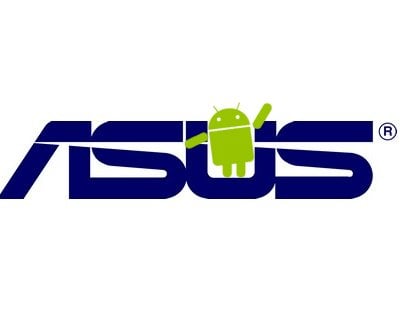 It’s not the first time we’ve heard whispers about the supposed Google Nexus tablet. Recently, we heard that Google is cooking up a 7-Inch tablet that’ll run ICS and will be a proud member of the Nexus team. Rumors are pointing to a device that’ll rival Amazon’s Kindle Fire. Now word is on the street that Asus will be the one to manufacturer the first pure Android Nexus tablet.

Asus has been impressive in the last few months, especially at MWC with an impressive line of products. It seems they got the search giant’s attention, and they’ll be the chosen manufacturer for the rumroed Nexus tablet. To compete with the Kindle Fire head-to-head, it will be launched with a wallet-friendly price tag of $199, sources say. Asus also told TechRadar that they’re “very close to Google, so once they have Android 5.0 I think there will be a high possibility that we will be the first wave to offer the Jelly Bean update”. What does “very close to Google” mean? It might indicate that they’re involved in Google’s future actions, but only time will tell.

Until then, we’ll have to ponder these latest rumors, and take with little more than a grain of salt until we get some kind of confirmation from Google or Asus. If such a tablet is coming, we’ll probably see it at Google I/O. In any case, we want to hear from you. Should Google try their hand in the tablet market? If not Asus, what manufacturer would you like to see them choose?