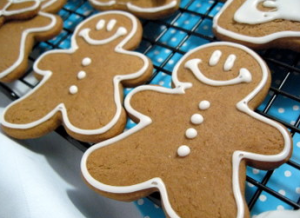 A source close to Android Police is claiming that the next release of Android is slated to arrive next week. Codenamed Gingerbread, we don’t know whether this is 2.3, 2.5, or 3.0 in terms of naming convention.   However, that could change soon enough!

We know that Google has turned their focus on aesthetics but beyond that, we’re anxious to see what they have up their sleeves. It’s been widely expected that Gingerbread would be arriving in or around October so this would put it smack-dab in the middle. Going forward, we have Honeycomb, rumored for the first quarter of 2011 and then slowing to roughly once a year.