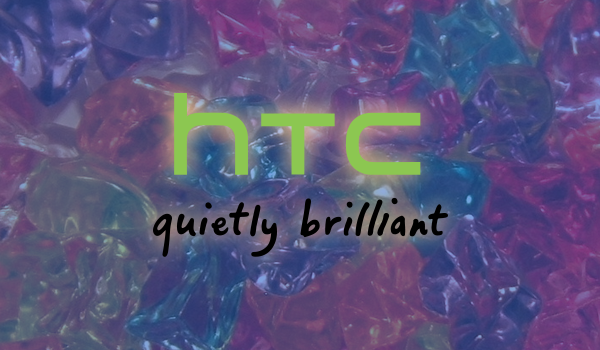 There were some fantastic announcements this week at MWC, there’s no denying. Those keeping track may have noticed a curious silence on the Sprint end of things however, particularly from the HTC camp. Maybe there’s a reason for that… PocketNow has received a bit of rumoring from a trusted informant of theirs, and it appears that the Now Network will be receiving its share of HTC One goodness in the form of a device code-named the HTC Jewel.

According to the informant, the Jewel will be a larger device featuring a high-definition screen (as is the norm these days), with the added caveat of LTE connectivity. As PocketNow mentioned, this would make sense given HTC’s history of being Sprint’s guinea pig for new network debuts. The informant gave no information regarding any potential pricing or release date, though if you go by previous history, you can expect sometime around June for $200 with a contract. Hopefully, when CTIA hits, we can get some good wholesome information from HTC and/or Sprint.

What do you think? Are you gunning for a Sprint phone this year? Are you waiting more for HTC or for Samsung or for some other device? Let us know in the comments!