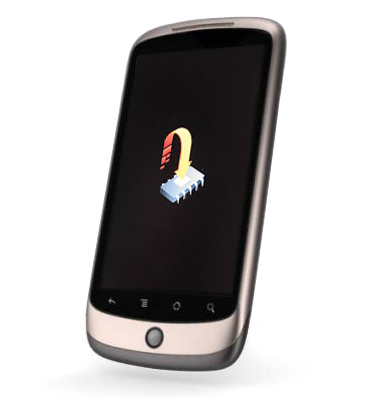 Phandroid has pointed out a very interesting rumor circulating amongst the French. According to Smartphone France, the Nexus One is set to receive an over-the-air update in the coming days. The site states no source and should therefore be taken with a grain of salt. Here’s what the post says according to a Google translation:

“If all goes well in the coming days to update the firmware for the Nexus One should be offered for download from Google. This major update brings more than 3 large compared to the current version:
– Better memory management with a new version of the Linux kernel to operate in short, all the device memory which is not the case today
– Fixed problem of MultiTouch when fingers are too close
– Activating the FM radio feature of the camera!

In short, that’s good for the Nexus One. All that remains now to be hoped that it is officially distributed among us.”

If the above rumor does pan out, it would be a much welcomed roll-out for Nexus One users, who have been plagued with problems since launch. However, here are my problems with this news:

Also, on a side note–if a major Android update rolls out, I darn well expect an updated Gmail app that allows me to send emails from any of the addresses that I manage via Gmail. A Gmail app update is way overdue. Google, if you’re reading this, I hope you’re taking notes.

What does everyone think? Is an update imminent, or are the French just trying to stir up trouble?

Above image taken from Phandroid.