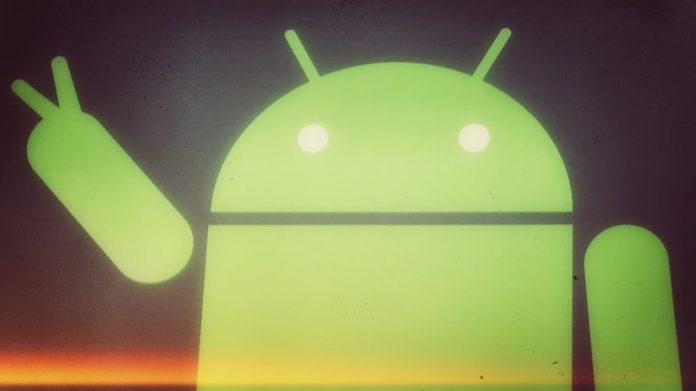 Welcome back to another Rumor Roundup post. We aim to keep you informed about all the rumors out there about Android, phones, and accessories. Today we’re taking a look at rumors regarding a new launcher that may ship with Google’s latest Nexus devices, a new Android feature to make your devices more secure, and a big new sale at T-Mobile that’ll save you hundreds!

The wonderful folks over at AndroidPolice have received some new information about Google’s newest launcher. As you may know, Google released the Google Now Launcher into the Play Store to save us from non-stock Android launchers that come on phones these days. Now, it seems, that Google will release a new launcher on its next Nexus phones, codenamed Marlin and Sailfish.

The launcher is headlined by the lack of an app tray icon. Don’t fret, the app tray isn’t going away just yet. You’ll still be able to access it from a swipe up from the frosted glass section of the screen, commonly referred to the dock, or by tapping the arrow. You’ll close the app tray by swiping down anywhere besides the notification tray or navigation buttons. This seems like an interesting implementation and we’d bet that this stays only on Nexus phones for the future. Nexus owners are a little more hardcore about their devices and there would be a learning curve for average users.

We’re also treated to a new Google Now widget. The Google Search Widget that you’re used to seeing at the top of your screen is now gone, replaces by a Google Now logo and a time and date widget that cannot be manipulated.

A quick tap on the Google Now logo reveals a search bar and a swipe to the left reveals the Google Now screen that you’re used to seeing to the left of your default home screen page. AndroidPolice goes on to speculate that Google Assistant will be playing a big part in the new launcher, but that has yet to be seen (or leaked).

Google has always been security conscious with features like 2-Step Verification and Single Sign-in, and now the search giant is adding another security feature into Android. Users will now be notified when someone using their login credentials enters them into a new device for the first time. 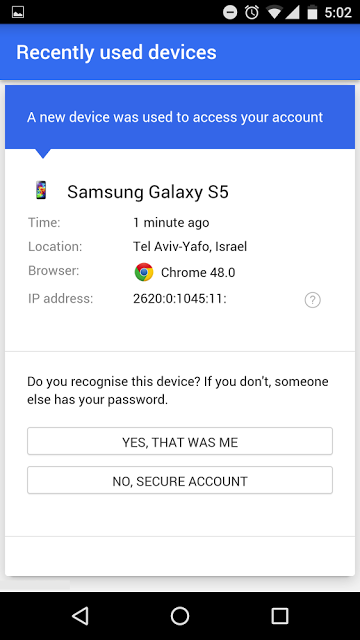 If the activity looks suspicious, users will be able to quickly review the event to find out what device was added, what location it was added from and other information. In the event of an unauthorized login, users can instantly secure their account. 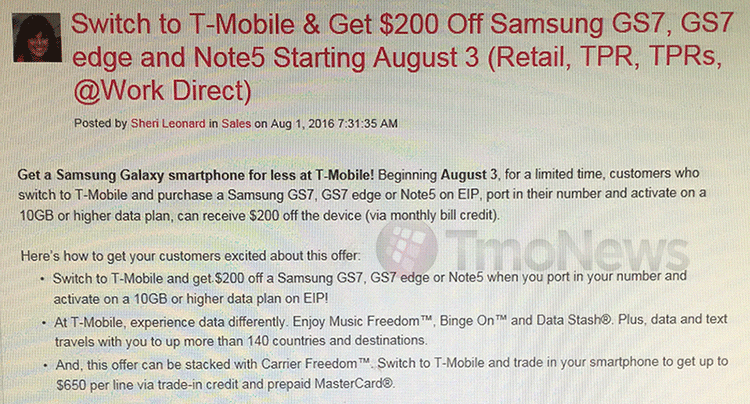 There are, however, some restrictions. You must switch to the service from another carrier and port your number, you must purchase a qualifying plan (10GB or more of data a month), and you must purchase the phones on an Equipment Installment Plan (EIP).

These aren’t the newest phones on the market, but they are some of the best. If you’re not into paying $700+ for a phone, you may want to consider this deal.

That wraps up this edition of Rumor Roundup. Let us know down in the comments what you’re most excited for, the new Nexus launcher, Android’s newest security features, or T-Mobile’s Samsung Sale.